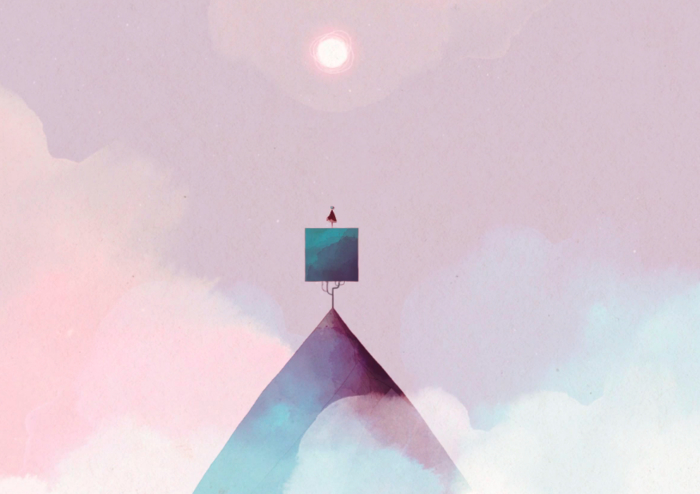 Just today, Nomada Studios have released a new update for their indie platformer ‘GRIS.’ The update is titled as GRIS Undone and includes a small catalog of unused in-game music and a collection of beautiful designs and artwork.

Nomada Studios teased back in January that they were working on a “small thank you” for the fans of the serene platformer. We assume that this update is the thank you that they specified a couple of weeks back.

For those that have not heard of GRIS, it’s an evocative indie platformer with a watercolor aesthetic that puts you in the shoes of a girl that is attempting to bring back color to this world devoid of anything bright or flashy.

The game launched this past December for the Nintendo Switch and PC and has received mostly positive reception, with the game currently sitting at a Metacritic score of 84 (based on 41 reviews).

Since launching, the game has managed to sell over 300,000 copies which seems to be quite successful for the studio, since the game had already become profitable for the studio only one week after launch.

If you’ve yet to play GRIS, then you’ll be happy to know that Nomada Studios has kindly treated us to a 15% discount for the game, but only for a limited time.

We thoroughly enjoyed our serene journey in GRIS when it launched on PC and Switch late last year; you can even read our review right here to see just why we adored it so much.

GRIS Undone is a free update that includes a small catalog of unused music and designs browsable from the menu!

Thanks to the 300,000 people that have enjoyed our story so far.

GRIS is available for 15% off for a limited time. pic.twitter.com/JsAyBTu1B9