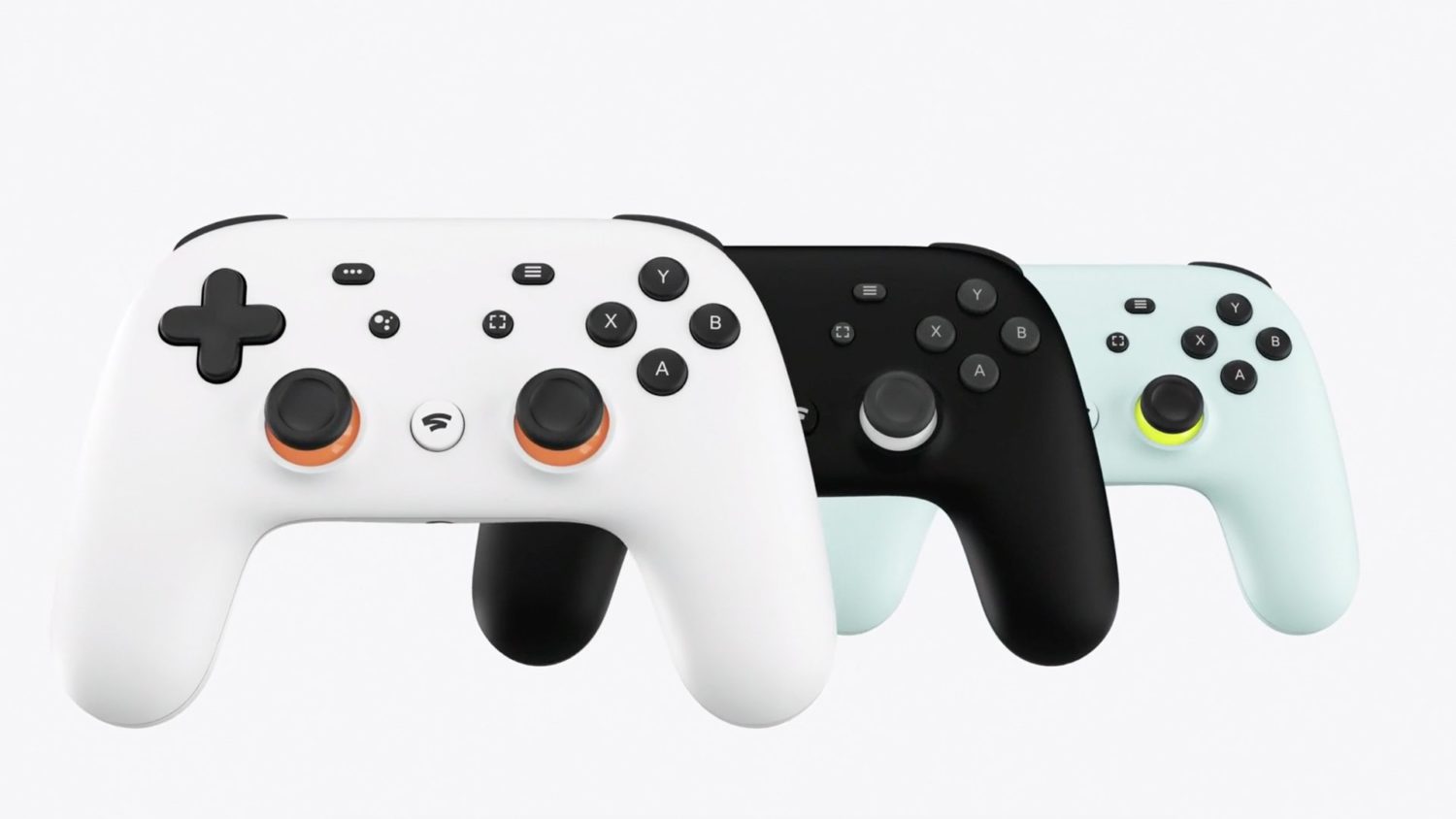 The presentation of the Google Stadia game streaming platform included a small but cute Easter Egg hidden for those with a keen eye.

When Phil Harrison presented the dedicated controller created by Google, the camera panned briefly panned on the back of the device, revealing an interesting nod to the history of gaming.

As you can see below (the image has been rotated as the detail was shown upside-down), it showcases a sequence of keys printed on the lower shell: up, up, down, down, left, right, left, right, B, A, Start.

For those unfamiliar with this historical sequence, it’s the so-called “Konami Code.” It’s a sequence of button presses introduced by Kazuhisa Hashimoto which debuted in 1986 with the NES version of Gradius. It then appeared in other games, at times with variations.

Funnily, the code still makes cheeky appearances today, and the Google Statia controller appears to be the latest example. At the moment we don’t know whether this will be included in the final retail version of the device, but I don’t see why it wouldn’t.

As an interesting additional detail, you may want to try to type the code while on Stadia’s official website and see what happens.

Google Stadia will launch this year in North America, the United Kingdom, and most for Europe. If you want to learn more, you can check out all the relevant info about the platform, and watch some pretty impressive videos showcasing a few demos that illustrate Stadia’s potential.