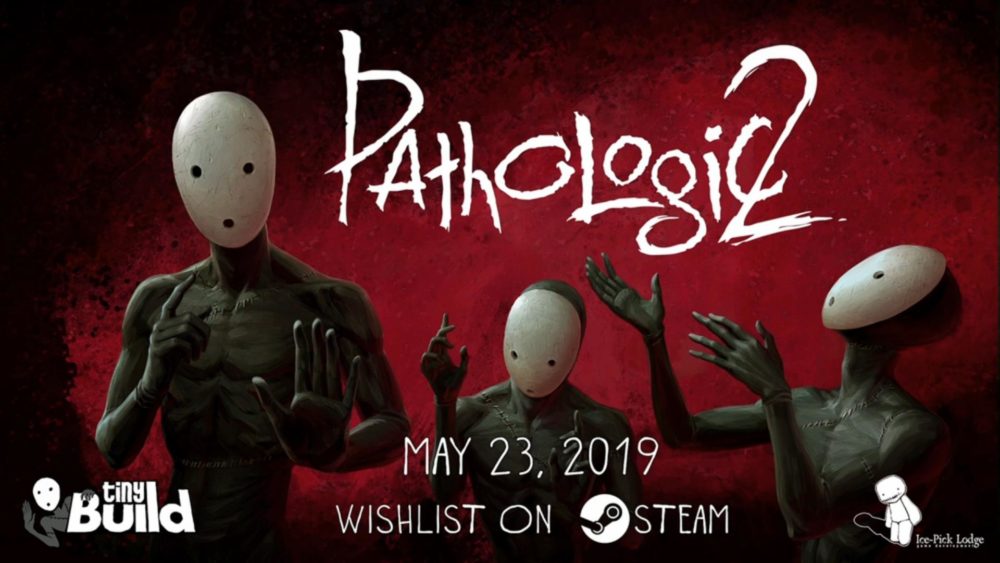 Unveiled via a traser trailer during Gearbox’s Pax East press conference, the game is set in a town beset by a plague and madness. Adults appear to be scant or non-existent in the city, with a child narrating the teaser and children making up the bulk of the plague’s survivors.

As one such survivor, players must make their way through the ravaged town, saving who they can and working to find a way to safety within the 12 day time frame allowed to them.

This is easier said than done though, as many of the other survivors have fallen to madness and won’t be so inclined to let you leave.

It’s an unnerving and uncomfortable premise to say the least, but one which lends itself perfectly to horror.

The full reveal trailer can be found below.

Pathologic 2 is only one of several announcements to come out of Gearbox’s Pax East presentation. For all of the latest news and info, stay tuned to Twinfinite.net.

Likewise, if you want to see the full presentation, you can check out the archived stream here.