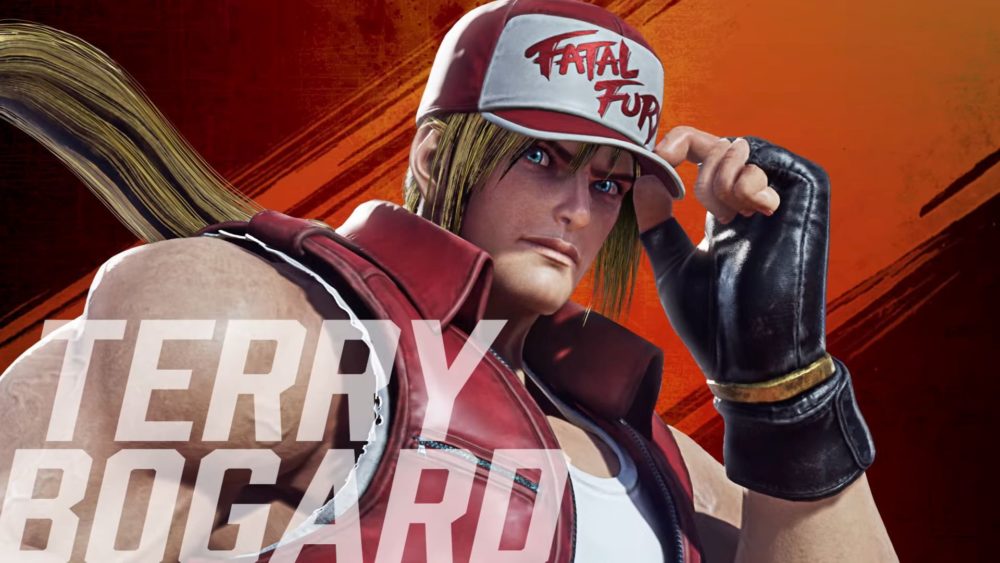 Today Arika announced the release date of the next update for its fighting game Fighting Ex Layer, numbered 1.2.0.

The update will come on PS4 and Steam, and for the arcade version on March 26.

It will include two new characters, Terry Bogard from SNK’s The King of Fighters/Fatal Fury series and returning fighter Sharon from the Street Fighter EX franchise.

We also get a funny blurb about how Terry will be introduced in the game:

“Morning. Terry drinks his usual morning coffee, puts on his usual outfit, and steps outside. However, he notices something is different in the air. “This place…where am I?””

It’s always best to keep it simple… I guess?

“After abandoning her past in order to spend her days peacefully with her lover, Sharon is blackmailed by the Secret Service and forced back into one more mission investigating a mysterious energy source.

Telling herself this will be her final mission, she separates from her lover one last time.”

While Sharon will come for free with the update, Terry will be the only (at least for now) paid DLC fighter. He costs $4.99 including gold and silver colors.

Below you can check out a trailer for the update, one for each character, and several gameplay videos from the Steam and arcade versions. If you want to see more, you can enjoy the previous batch of videos and screenshots featuring Sharon and the likely next returning fighter Area.