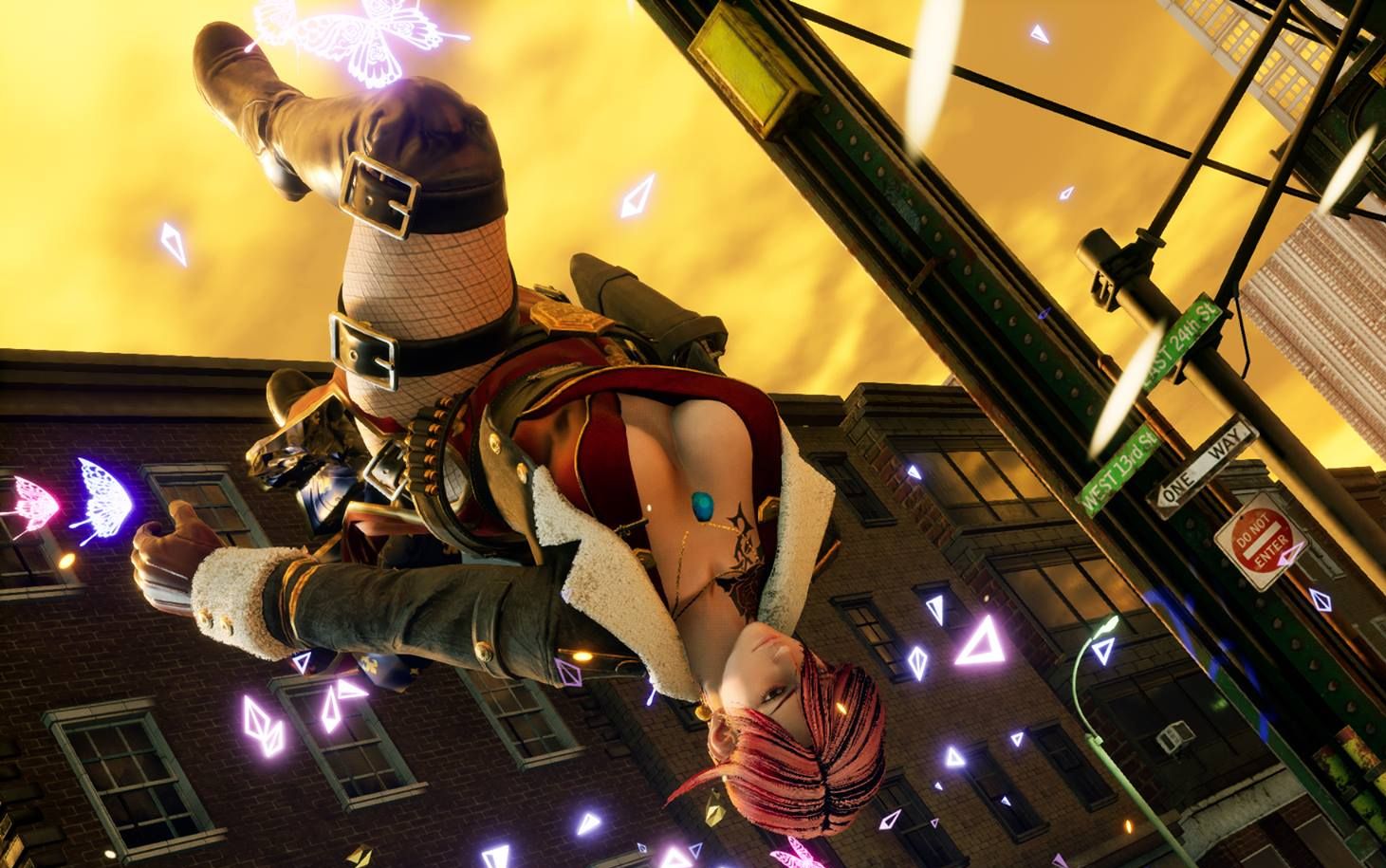 The video showcases the upcoming DLC character Sharon, while the screenshots also include Terry Bogard which will come as a guest character from the Fatal Fury and The King of Fighters series by SNK, and Area, who debuted on Street Fighter EX2 Plus.

At the moment there is no information of who will be a paid DLC, but it’s likely to be Terry, considering that he’s the most popular among the three and involves a collaboration with another developer.

If you’re unfamiliar with Fighting EX Layer, it’s the spiritual successor of the Street Fighter EX series, which Arika developed for Capcom several years ago. Apparently, they retained the rights for their original characters and were able to include them in their own games.

Fighting EX Layer is currently available for PS4, PC via Steam, and arcades in Japan.