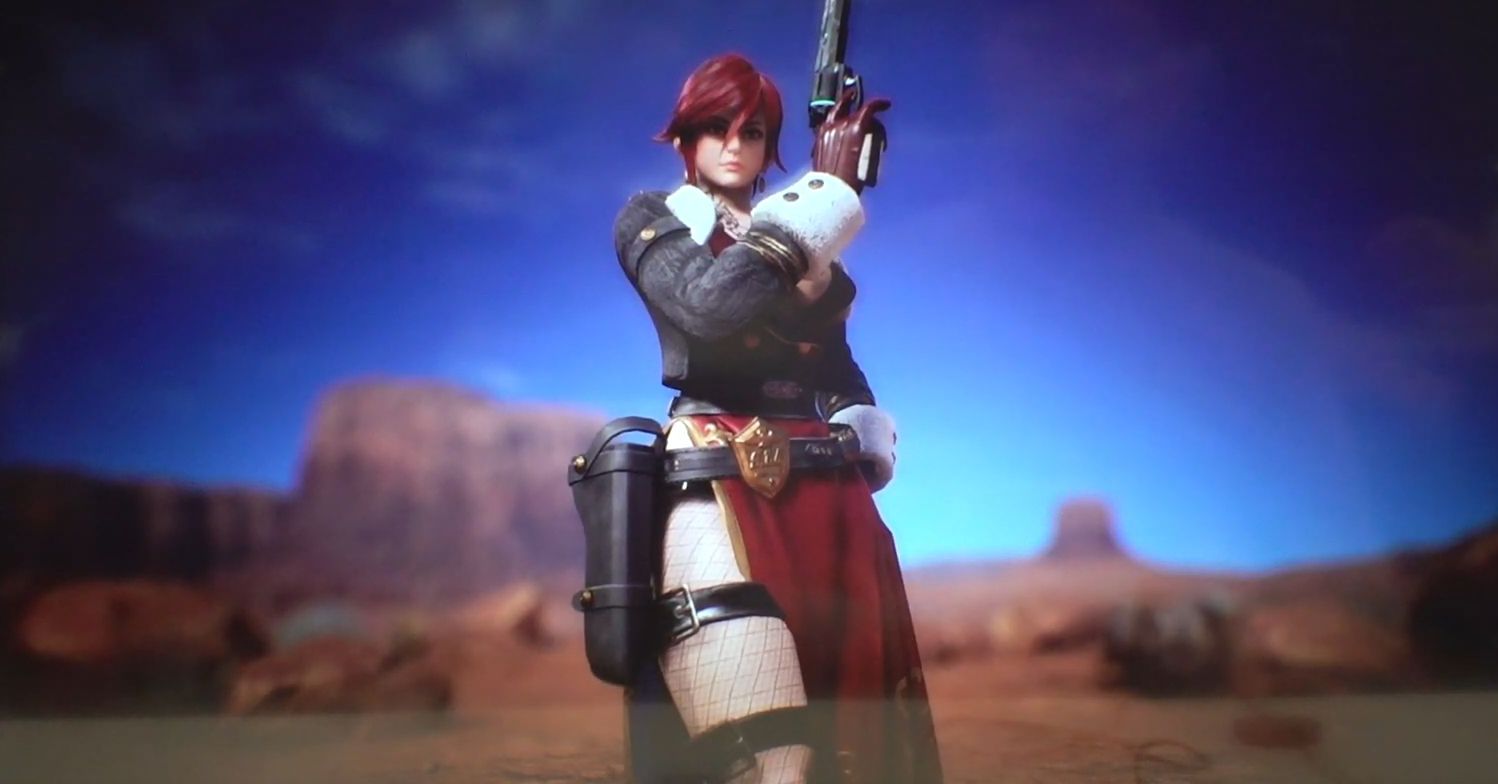 Three new characters will be added, two will be free, while the third will be a paid DLC. The first free additional character (which is likely to be Sharon, who you can see in action in the video below) will come at the end of March. The second and third characters will launch by the end of May. It’s not yet determined whether they’ll be launched separately or at the same time.

In early Jan. an update will mostly be dedicated to fixing the arcade version, while attacks and systems will be slightly tweaked.

In mid-Feb. another update will bring more adjustment to the game, and additional music.

You can check out the video below and enjoy Sharon’s sleek moves. Incidentally, the identity of the paid DLC character has not been revealed, but it’s very likely to be Terry Bogart from The King of Fighters. He was revealed a while ago, and now it seems that he’ll come by May.

If you’re unfamiliar with Fighting EX Layer, it’s the spiritual successor of the Street Fighter EX series, which Arika developed for Capcom several years ago.

It’s currently available for PS4, PC via Steam, and arcades in Japan.