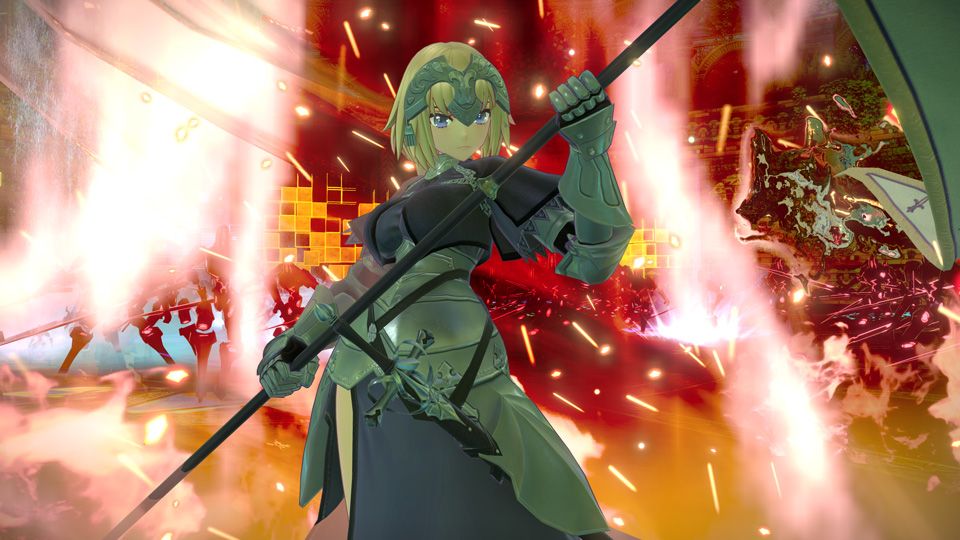 The videos feature three more of the servants that will appear in the upcoming game, the pure Jeanne d’Arc, the cheeky Astolfo, and Karna.

Of course, they are showcased in action, which includes plenty of super-flashy world-shattering attacks perfectly appropriate for a Musou-style game like this is.

If you’re unfamiliar with Fate/Extella Link, you can read an official description directly from Xseed Games.

You can check out the trailer below. If you want to see more, you can also enjoy two more trailers featuring Tamamo No Mae and Nameless, a pair showcasing Francis Drake and Robin Hood, and another trio featuring Elizabeth Bathory, Lu Bu, and Gawain.