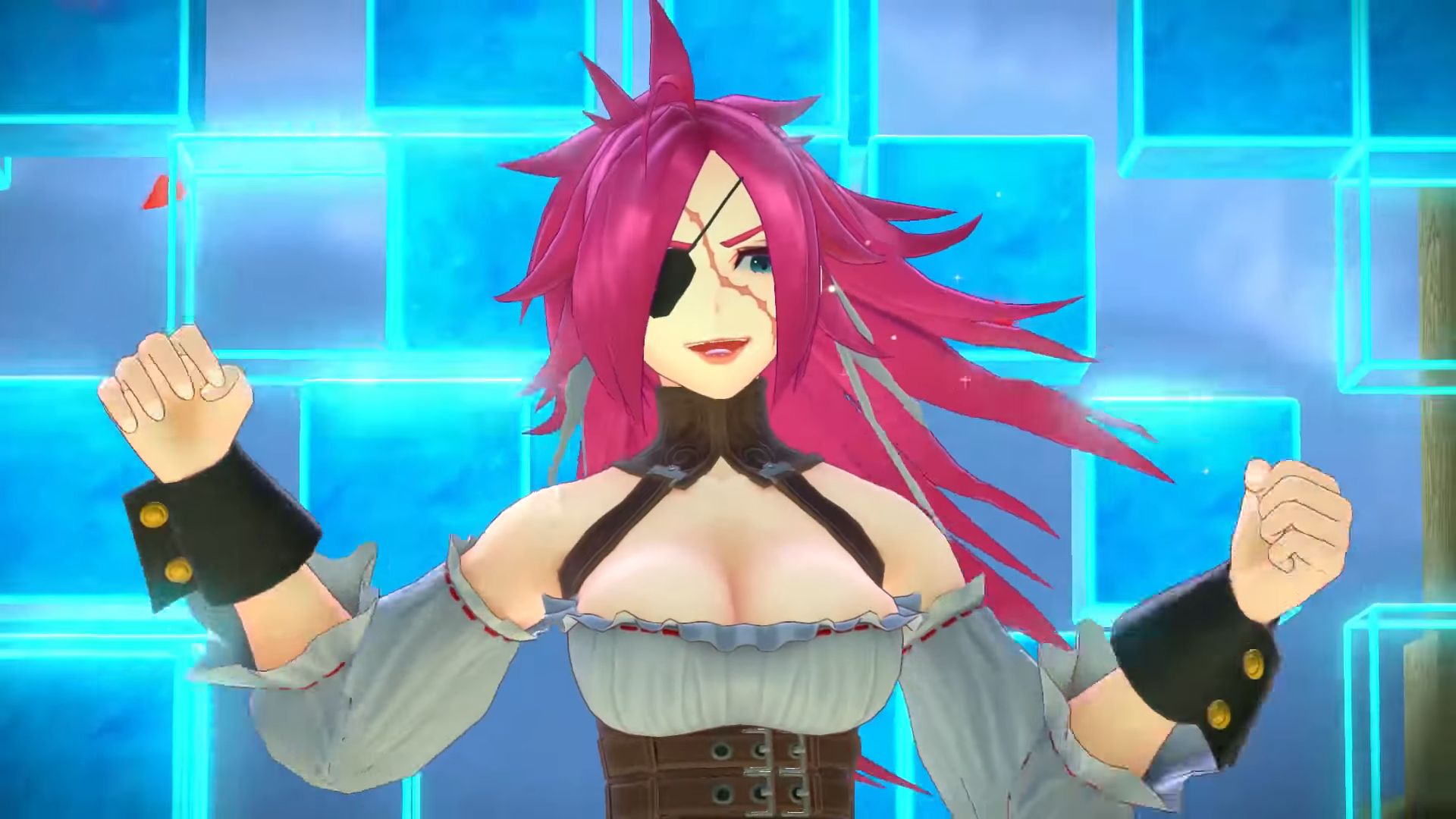 The video feature one of the most beloved among the servants, besides being one of the most outrageous gender-bending of the series, Francis Drake. We also get to take a look at Robin Hood.

Of course, we get to see them in action, and if you are in any shape or form aware about the Fate franchise, you can probably imagine that her moves are really, really flashy.

If you’re unfamiliar with the game, here’s an official description directly from Xseed Games.

You can check out the trailer below. If you want to see more, you can also enjoy two more trailers featuring Tamamo No Mae and Nameless.