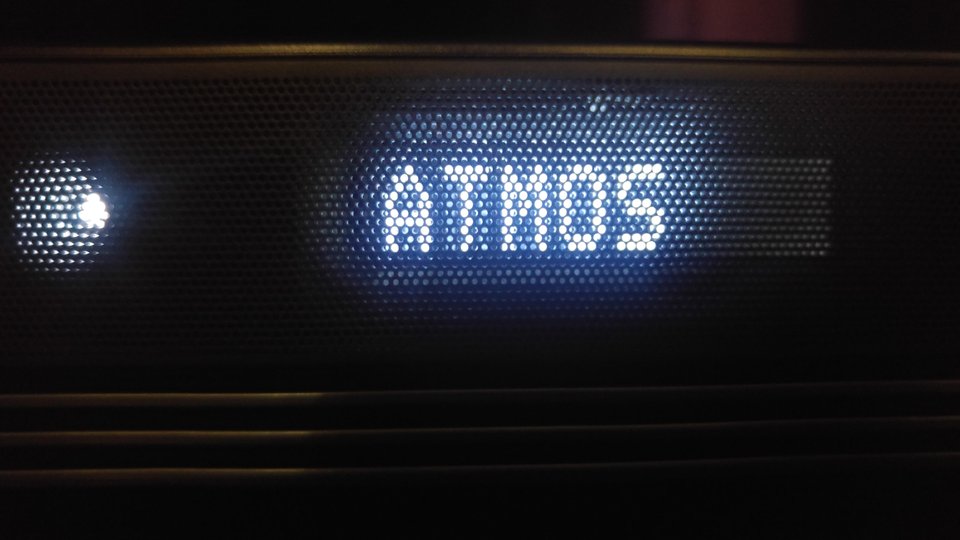 While gamers often worry about framerate, graphics, and other vision oriented aspects of video games, a lot of titles wouldn’t really be the same without quality sound. Microsoft and Dolby Atmos are well aware of that, which is why they are going to be bringing spacial sound to the Xbox One experience.

For those unaware, spacial sound is defined as an enhanced immersive audio experience where sounds can flow around you, including overhead, in three-dimensional virtual space. In layman’s terms, it provides more of an atmosphere to your sound formats, making things feel like the audio is occurring all around you.

This announcement came as a part of the most recent Xbox Inside press event, hosted by Kate Yeager and Julia Hardy. Part way through the event, the two revealed that Xbox users would be getting a boost to their gaming atmosphere very soon.

“To put it in it’s simplest terms, in the near future, all of the content you experience through your Xbox One is going to sound like it has been mixed for spacial sound.”

DTSX support is also being worked on for headphones online. This format is another option for providing spacial sound, similar to Dolby Atmos.

While an exact timeframe on its release hasn’t been revealed, we will be sure to keep Xbox One users posted in the meantime with any updates. As such, be sure to check back to Twinfinite frequently for all of your new, guides, reviews, and other entertainment information.