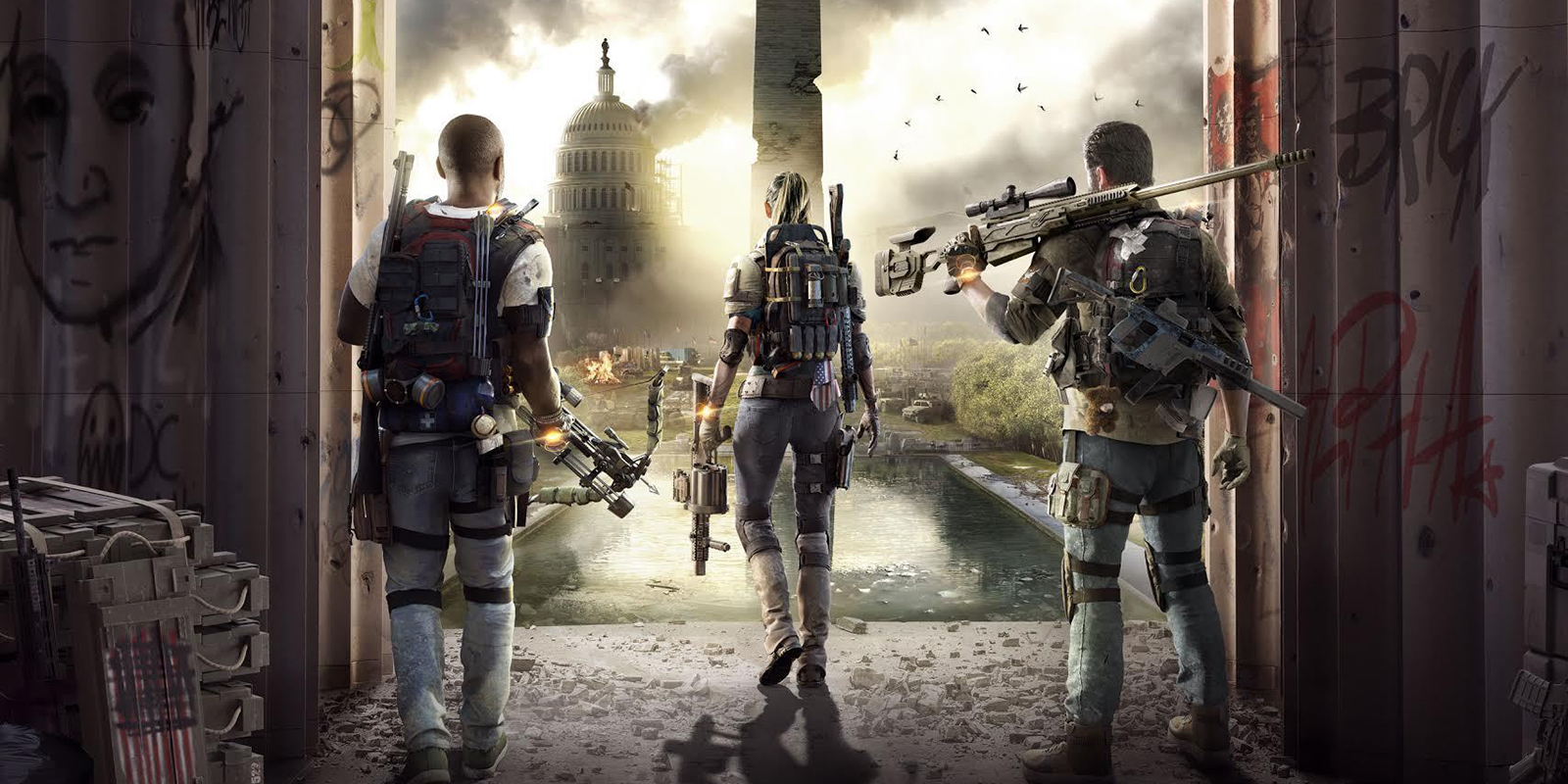 The Division 2 is finally out, and agents of The Division have been storming the streets of Washington D.C to clean it up. Six months after the events of the original Division players are tasked with containing the threat that has been spreading since the outbreak. If you’re here, you’re probably wondering if The Division 2 PS4 Pro Compatible & Xbox One X Enhanced. Let’s break down the differences.

Differences Between The Two

Both the PS4 Pro and Xbox One X versions of Division 2 are enhanced. The PS4 Pro version will do 1080p 30 fps with an option to turn on an enhanced 4k mode. This mode isn’t native 4K but will take a native 1728p model and upscale it.

Still, you’re getting much more out of the Pro as opposed to a base level PlayStation 4.

As for the Xbox One X version, it will achieve a native 4K resolution taking full advantage of HDR to make the colors pop.

The Division 2 preview builds were at a locked 30 frames per second but recently discovered the Microsoft Store lists something called “variable refresh rates” under The Division 2. This could very well mean the game could run up to 60 fps on the Xbox One X but it currently unverified.

Of course, The Division 2 could receive an update down the line that adds more features to take full advantage of the technology of both the PS4 Pro and the Xbox One X, but for right now this is what is in the release.

Those with 4K televisions will see a difference with the enhanced modes and will be able to soak up all of the beauty of this post-apocalypse Wahington D.C.

Well, that’s everything you need to know about is it PS4 Pro Compatible & Xbox One Enhanced. For more tips, tricks, and guides be sure to check out our Division 2 Wiki.