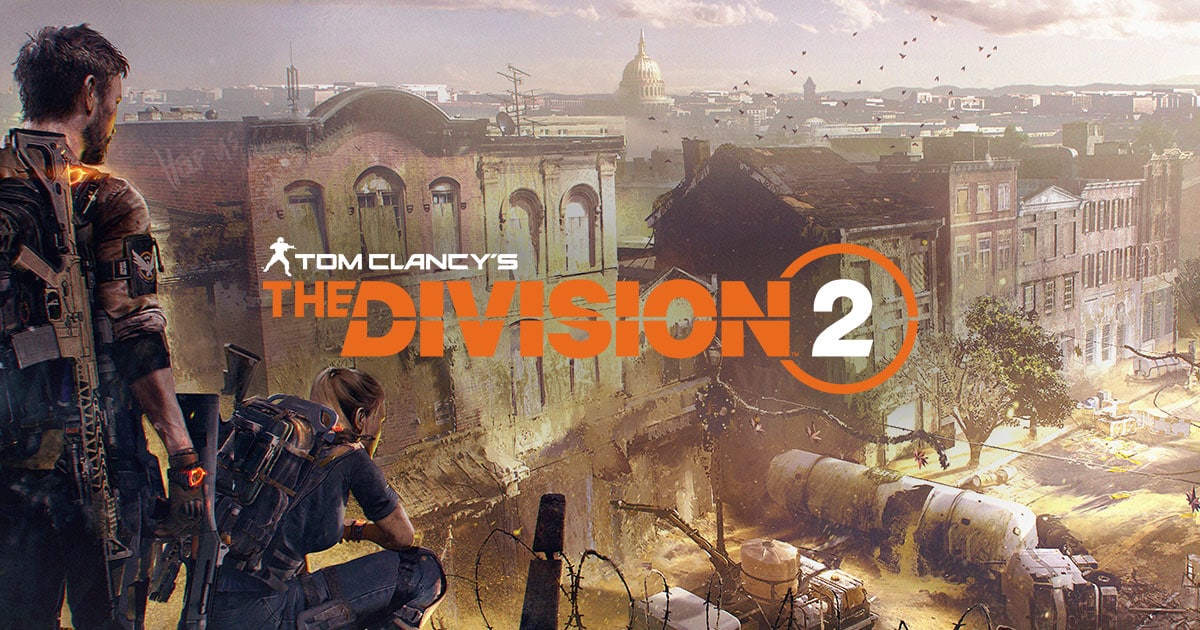 The looter shooter genre is getting more populated this generation, as games like Destiny, Warframe, and the recent Anthem have stepped up to fill the shoes of the once-great Borderlands 2, but in an online setting. Red Storm and Massive’s The Division 2 is the next big contender for the throne in 2019, and it’s looking rather promising thus far.

With The Division 2 and what we’ve seen of the beta so far, it’s become clear that Massive has definitely learned from its mistakes with the first game.

The upcoming sequel features more specialized play styles, more interesting weapons, and a seemingly much-improved Dark Zone system. And that’s not to mention the good amount of end game content that will be available at launch.

I’ve already gone into some detail about Anthem’s flaws and how BioWare was unable to make its online RPG a very compelling experience at launch. Most of its flaws come from its basic and most fundamental elements like easier access to menus, but also from the fact that it’s severely lacking in the end game department.

The original Division also suffered from a similar problem where the end game content just wasn’t where it needed to be at on day one, but Red Storm and Massive are looking to change things with The Division 2.

The most important part of any looter shooter game is its longevity and what there is to do once you’ve gotten through the story campaign, AKA the tutorials.

In The Division 2, end game content consists of the following:

Whereas The Division’s day one post-game content only largely consisted of running the final story mission over and over again, and running into the Dark Zone hoping to get lucky, there’s so much more variety in terms of things you can do in The Division 2.

Reworks to the Dark Zone

The Dark Zone is probably the most distinctive feature of The Division 2, and helps to set it apart from the rest of the competition. As a PvP/PvE hybrid area, players can enter the Dark Zone to search for loot, but they also run the risk of getting targeted by other agents.

Entering the Dark Zone could be intimidating for new players, but Red Storm and Massive are introducing the area to players in a much friendlier way to allow them to get familiarized with the layouts before they’re tossed into the deep end, so to speak.

The Dark Zone has also been segmented into a few different areas with varied layouts and environments. Each zone caters to different play styles and weapon types, and you’ll be able to venture into whichever zone you think you’ll fare better in.

The Division 2 is also introducing Occupied Dark Zones, where there are no restrictions or rules whatsoever, and essentially everyone you meet in that area would be free game. It’s considered to be one of the most hardcore aspects of the game, but also perfect for players looking for a serious PvP challenge.

The nice thing about The Division 2 is that weapons also seem to have separate damage values for the Dark Zone and PvE content (though this doesn’t apply to Occupied Dark Zones), so players won’t have to worry too much about their gear not being leveled enough for PvP.

And if you’re just looking for regular PvP, The Division 2 also has the Conflict modes on offer.

Outside of the end game activities and PvP, The Division 2 is also looking to bring more depth to the different character specializations and tech trees.

Leveling a character to the cap unlocks signature weapons, which will allow players to lean heavily into one play style or another. The tech abilities also feel much more impactful and important, at least from what we’ve played during the beta and at E3 2018.

There are still some flaws that have carried over from the first game, such as the fact that most high-tier enemies are bullet sponges that take forever to kill.

Further, while the signature weapons look to be more distinct and less generic from the first game, it’s unlikely that a game grounded in reality like The Division 2 will ever have weapons as outlandish and unique as the likes of Destiny.

The Division 2 probably isn’t going to sway any naysayers or players who aren’t interested in the militaristic setting, as it’s still very much meant to be a realistic tactical shooter, and you won’t be facing off against space aliens anytime soon.

Just based off of what we know is going to be in the game during its launch week, The Division 2 is already looking way more promising than Anthem. With Destiny 2’s next major expansion still a way off, The Division 2 definitely has a good chance of attracting a lot of eyeballs over the next few months.