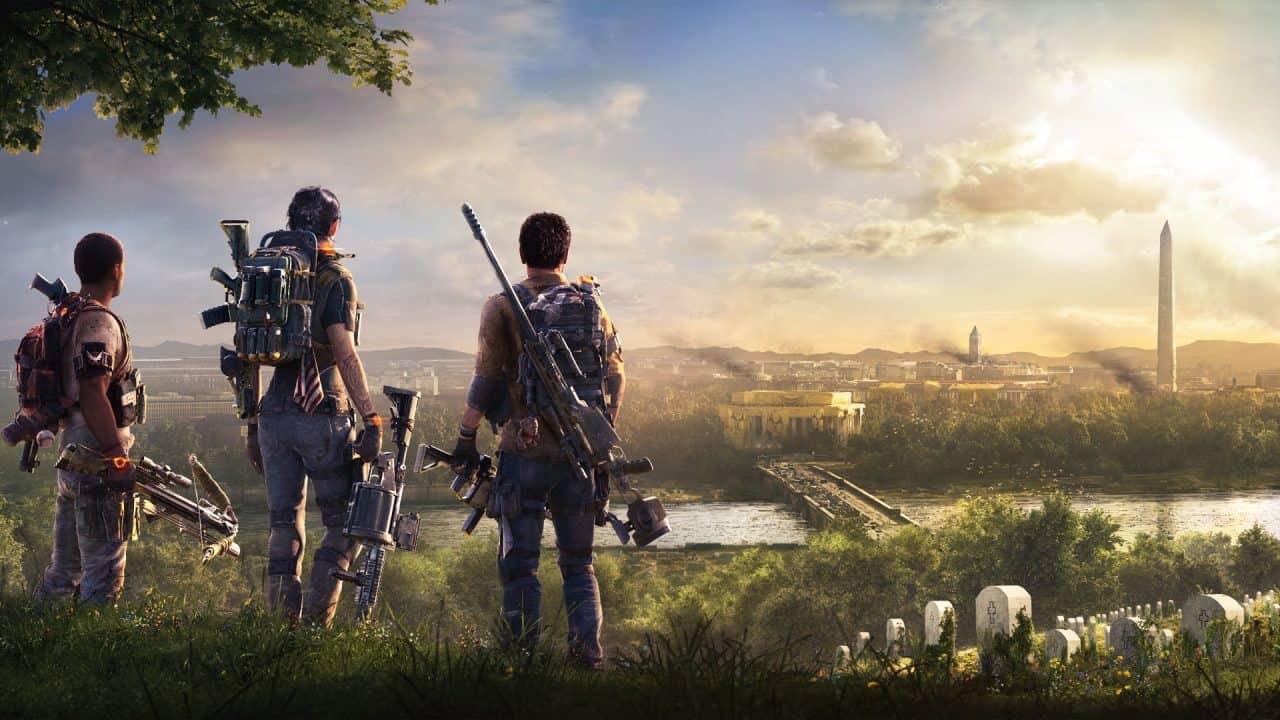 The Best Skills in Division 2 You Should Unlock First

Ubisoft’s The Division 2 has a bunch of different skills, granting players unique abilities and gadgets to help them take down the rival factions intent on claiming D.C. for themselves. Problem is, it can be tricky to know exactly which are worth your Skill Unlocks and which you should pass on. Here are the best skills in Division 2.

Let’s give you a quick rundown on how skills and skill variants work in Division 2 first. There are essentially eight skill platforms, which are listed as follows: Pulse, Turret, Hive, Chem Launcher, Firefly, Seeker Mine, Drone, and Shield.

Each of these platforms then has skill variants, which essentially change up how that gadget or piece of equipment works in The Division 2. For example, the Turret can be changed from your standard automatic turret, to an incendiary one, as well as a sniper turret.

The Best Skills in Division 2

The Drone is generally a pretty handy skill in The Division 2 and is one that we’d highly recommend you use your Skill Unlocks on. It’s a pretty versatile skill, with variants allowing it to track and continuously fire at a target, deliver a payload of mini explosives between two set points, and deflect incoming fire.

Our pick for the best variant, however, is the Fixer, which replenishes your armor and can also be manually targeted on an ally specifically. There will no doubt be a time where health is running low and you and your friends need a quick fix-up in a pinch. The Drone’s Fixer variant is indispensable in these situations.

We’ll admit, when we first looked upon the Ballistic Shield, we immediately laughed it off.

With The Division 2 being a cover-based shooter, there are plenty of low walls, cars, and other environmental objects you can hide behind. What makes it seemingly worse on the surface, is its ‘Bulwark’ variant provides near full-body coverage, but only allows you to use your sidearm.

But one of our picks for the best skills in Division 2 has to be the Shield’s Crusader variant. This is a lightweight shield that enables players to all their primary weapons while it’s equipped.

This does come at the cost of it not covering your legs, but that’s a pretty small target for your opponents to hit, especially when you’re firing back at them and on the move.

The best part about the shield is that you can essentially take it out at any time. Putting the shield away before its health drains will allow you to take it out instantaneously, whenever you want.

Honestly, if there was one skill we loved using regardless of the variant in The Division 2, it was the Seeker Mine. We’ve broken down what the Cluster, Airburst, and Explosive variants do down below.

From our experience with the Seeker Mine, all three of its variants are best at taking down groups of enemies. In particular, the Cluster variant is a personal favorite, as your targets don’t have to be stood right next to one another for it to be effective, either.

If you’re looking for quick and easy damage on enemies that only raises suspicion before it’s too late, the Seeker Mine is easily the best skill in Division 2 for you.

This is my personal favorite skill to use in The Division 2, particularly its Assault variant. The Turret is pretty much what you’d expect it to be. It automatically tracks and attacks hostile targets within a set radius. However, by aiming at an enemy and pressing the assigned skill button, you can manually target an enemy with it, too.

That means if a heavily armored enemy rocks up, you can have your Turret rain down hell on it while you pick off the other enemies in the vicinity with your weapons.

Alternatively, if you’re looking for something with a bit more oomph behind it, you can get the Sniper skill variant. This fires high-caliber rounds, but you’ll have to manually select your targets in the same way as the Assault version.

This is particularly handy for dealing out huge damage to a single target in one fell swoop, rather than the Assault Turret’s relentless automatic firing that can alert enemies pretty quickly.

Tips for Using Skills in The Division 2

Before we go, we thought we’d drop one or two knowledge bombs on you for the best way to use skills in The Division 2.

Once you’re done using one of your Skills, in particular the Turret, make sure you’re dismantling them. You can do this by heading over to them and pressing and holding either R1 on PS4 or RB on Xbox One. A small bar will begin to fill just below its status, and once dismantled will reduce the skill’s cooldown timer in Division 2.

Further, some skills have a manual targeting option that you can use to pinpoint particular enemies or allies, such as the Turret and Drone. To do this, you’ll want to aim your reticle at your desired target and then press L1 or R1 / LB or RB dependent on which button you’ve assigned that particular skill to.

There you have our picks for the best skills in Division 2. For more tips, tricks, and guides for your mission to save the capital, be sure to check out our ever-expanding Division 2 guide wiki.