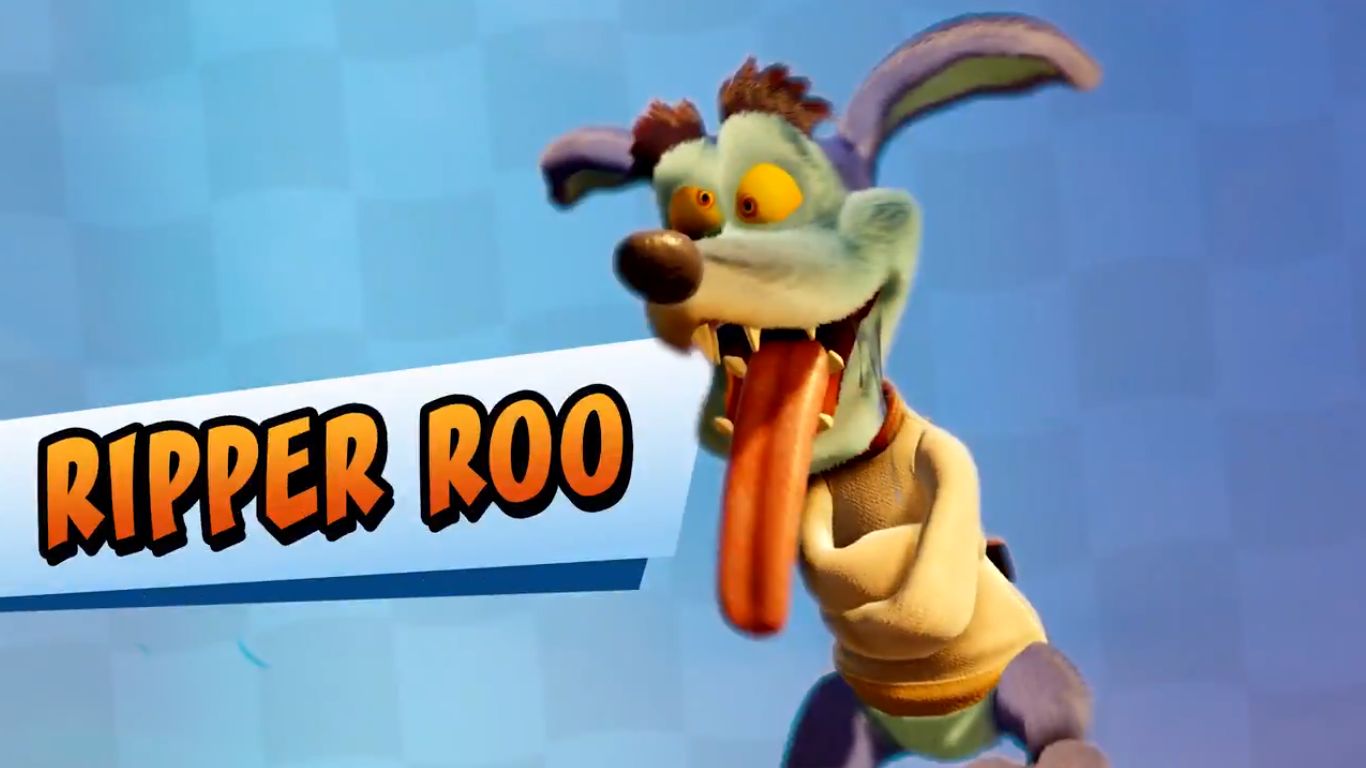 If you’re eager to see more of the upcoming wacky racer Crash Team Racing Nitro-Fueled, you have come to the right place.

Activision took to Twitter to release two new trailers of the game, featuring two characters that will appear in the game in their brand new looks for the remaster.

You can check both out below and see if you like them.

The most explosive racer in N. Sanity Beach 💥. He will laugh your ear off 😜. It’s Ripper Roo! pic.twitter.com/6HtQ9vECor

He is more fur-ocious than he looks. He’ll melt your icy heart away💖. It’s Polar! pic.twitter.com/62FMavHuLp

It was announced last year at The Game Awards following a storm of rumors and leaks.

The game certainly looks great, full of color and comic mischief, exactly as we remember it… Just better.

Crash Team Racing Nitro-Fueled will release on June 21 for the platforms mentioned above.