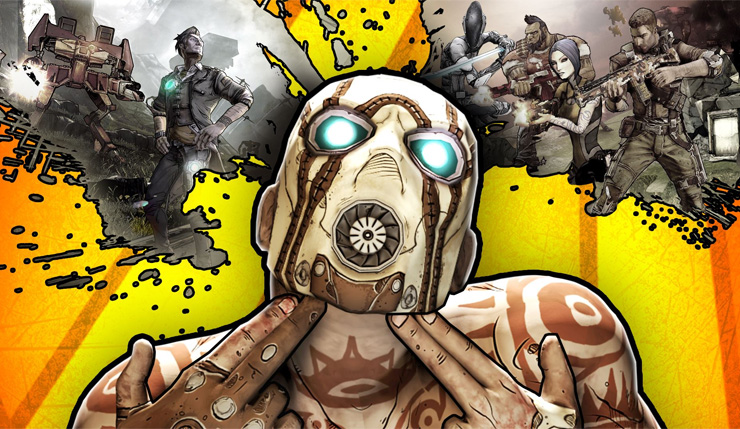 Gearbox Software’s Pax East keynote has revealed the third Borderlands game fans had been crossing their fingers for, but they’ve also announced a full remaster of the game that started it all. Borderlands Game of the Year Edition is coming to PS4, and Xbox One featuring 4k visuals and new gameplay improvements.

Borderlands has recently been branded as the original co-op looter-shooter, but this updated package will feature new weapons, visual upgrades, character heads, gold chests and keys, as well as all four DLC packs.

The folks at Gearbox were having some technical difficulty during the presentation, with the video struggling to maintain a smooth fps. You can check out the trailer for yourself below without the jittery framerate:

During the event, Gearbox Software also unveiled the hotly anticipated Borderlands 3. Elsewhere, the publishing team revealed the remaster of another first-person shooter, Bulletstorm: Duke of Switch, which is coming to Nintendo hardware early this summer.