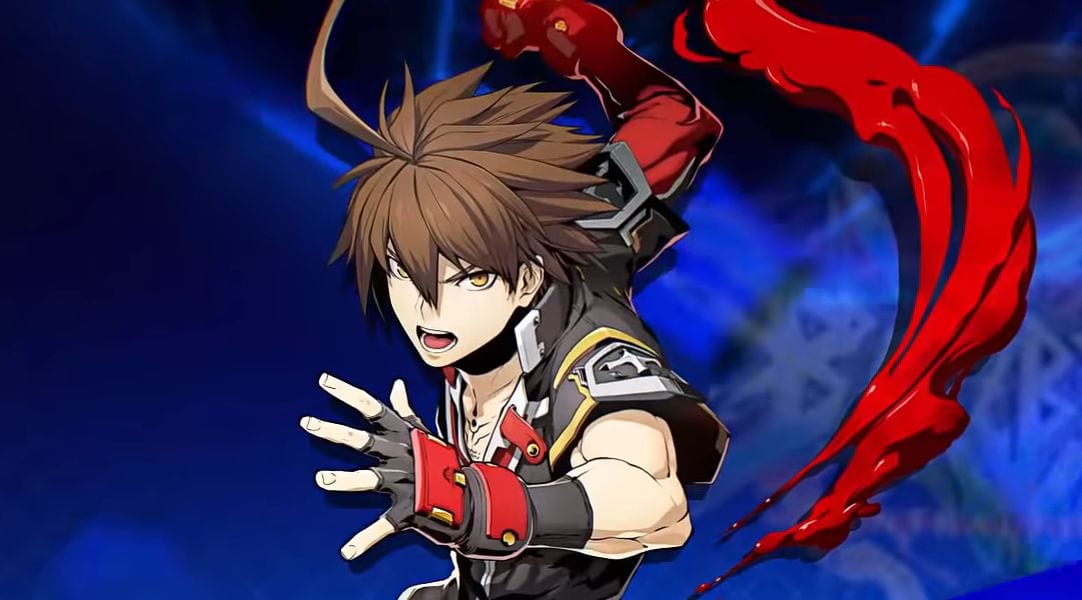 The video features one of the new DLC fighters that are coming to both the console version and the arcade version of the game, Naoto Shirogane from BlazBlue: Central Fiction. We get to see

Naoto was announced at EVO Japan 2018 together with Teddy from Persona 4 Arena Ultimax, Seth from Under Night In-Birth, and Heart Aino from Arcana Heart 3 LoveMax Six Stars!!!!!!, while the addition of a sixth franchise was also teased.

Naoto Shirogane is the protagonist of the BlazBlue light novel series Bloodedge Experience. He debuted as a playable character in BlazBlue Central Fiction and he is soon making his debut in the crossover game.

You can check out the trailer below and see what his moves are like in Cross Tag Battle.

Kingdoms of Amalur: Re-Reckoning Coming to Switch in March, Fatesworn Expansion Later in 2021
To Top