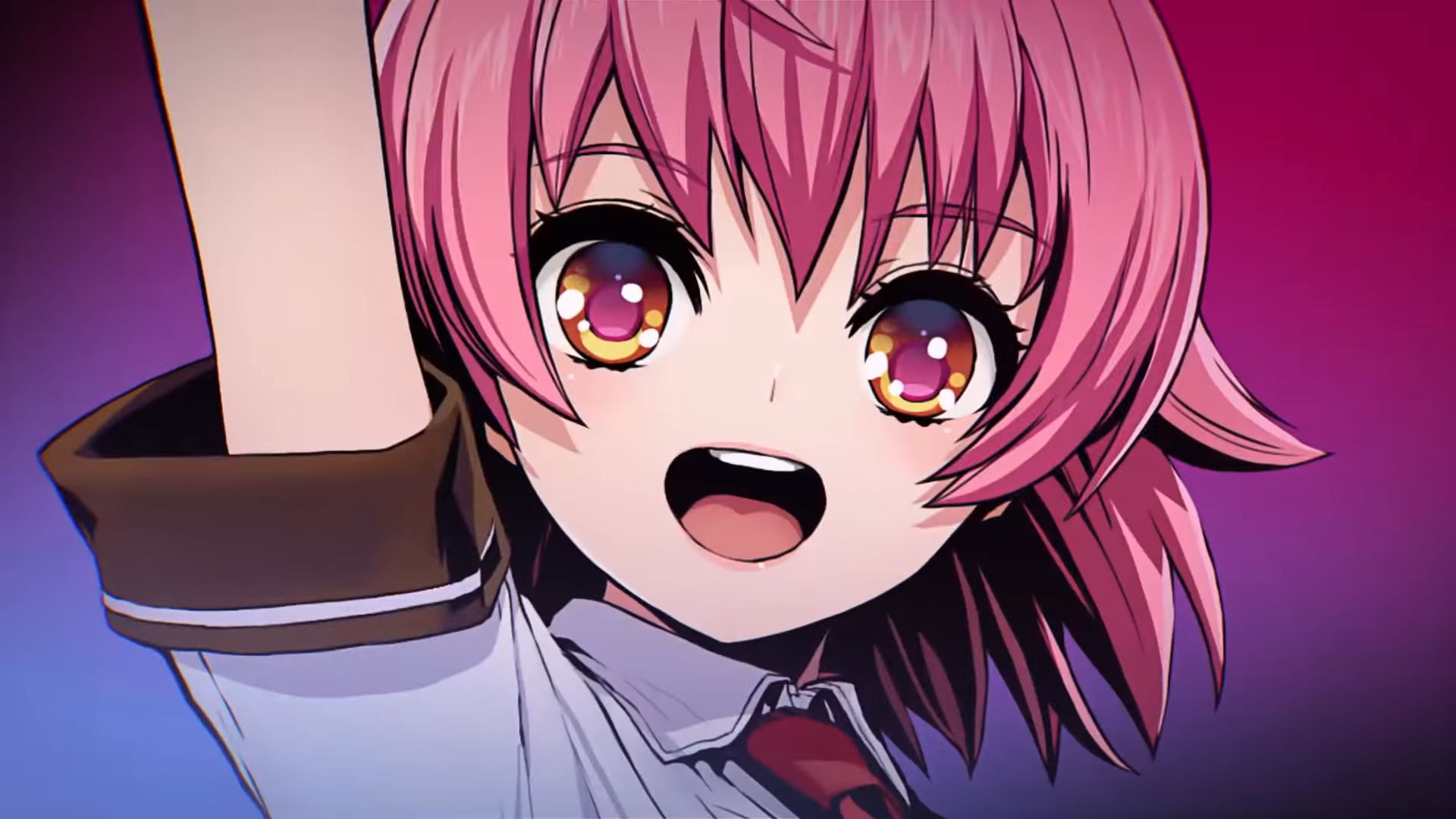 Yes, you heard it right. The fifth franchise (or “fate”) to join the popular crossover fighter is Arcana Heart.

The new fighters will be introduced sometime this spring.

Yet, that’s not all of the surprises we’re getting today, as the end of the trailer teases a sixth franchise that will join the game “soon.” Unfortunately, no hint was provided on what this series could be.

Incidentally, the trailer also highlights the arcade version, which will become operational in Japan this spring.

You can check out the trailer below and take a look at the new characters, while you start wondering what the sixth franchise should be.