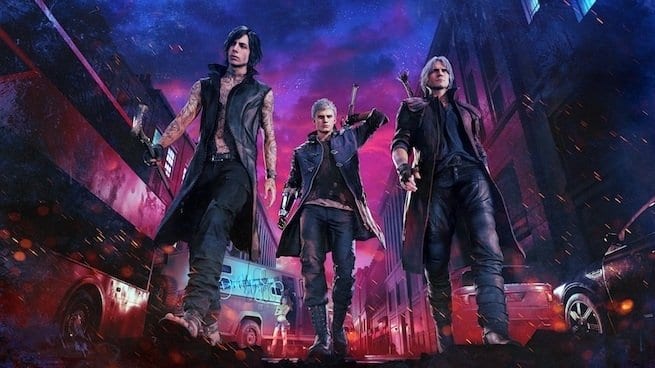 Just in case you’re interested in picking up Devil May Cry 5 this month, but have no clue what’s going on in the story right now, Capcom has you covered.

The company’s released a short trailed detailing some of the major story beats in the series so far, which should be pretty handy especially for those who might be newcomers to the franchise. You can check out the new footage down below.

As the title suggests, Devil May Cry 5 is the fifth mainline entry in Capcom’s action series, and it brings back familiar faces like Nero and Dante. Along with them, the game also introduces a new playable character named V, though his role in the story isn’t exactly clear just yet.

The game features fast-paced, hack-and-slash action gameplay where you’ll be able to collect red orbs to power up your abilities and purchase items in between levels as you progress. The game is also rendered in the RE Engine, which is the same engine used for Resident Evil 7 and Resident Evil 2 remake.

Devil May Cry 5 is set to be released for PS4, Xbox One, and PC on March 8, which isn’t too far away at all. Stay tuned for our official review of the game going live later this week as well.