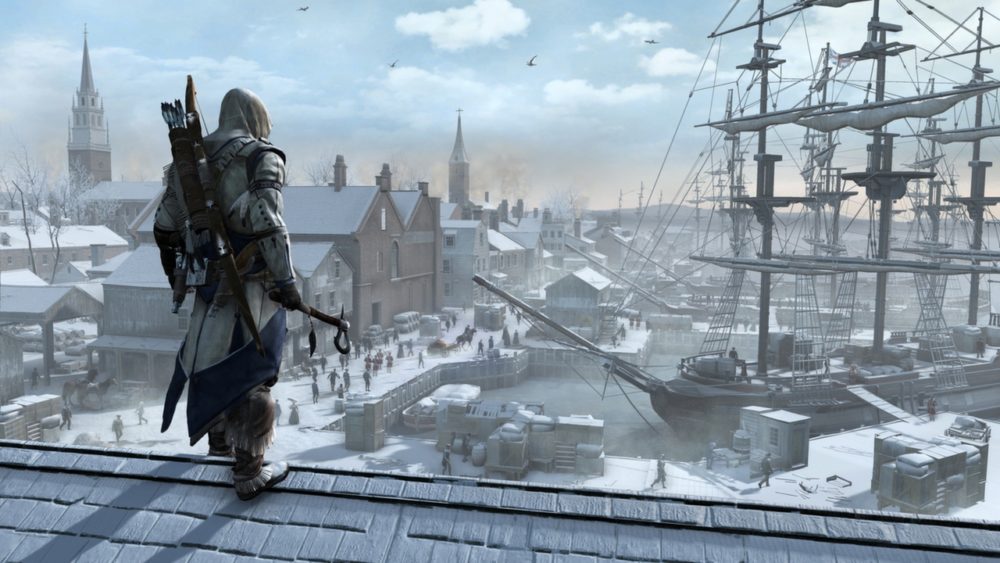 Assassin Creed III’s Steam page states, “At the request of the publisher, Assassin’s Creed® III is no longer available for sale on Steam.”

On Uplay, the title can no longer even be found when performing a search for “Assassin’s Creed III”—only the recent remastered version of the game appears.

Those who have purchased Assassin’s Creed III can still download the game on both platforms.

The standard edition of Assassin’s Creed III is still available on the Ubisoft Official Store at full price ($19.99).

This isn’t the first time an original version of a game has been removed from a store after a remaster or re-release has launched. The same has occurred on Steam with The Elder Scrolls V: Skyrim, Dark Souls, and Deus Ex: Human Revolution in the past.

Ubisoft has yet to publicly comment regarding the removal of Assassin’s Creed III from these stores.