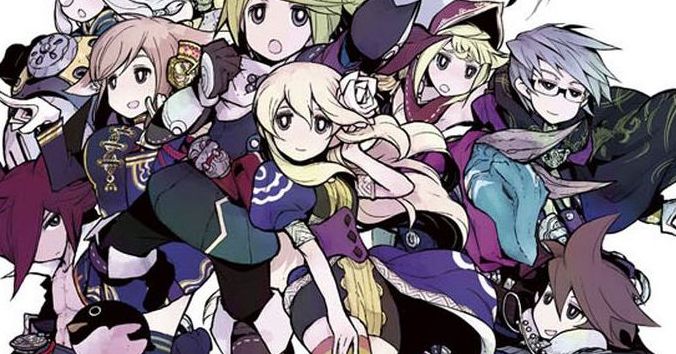 The game brings back The Alliance Alive, one of the most recent JRPGs developed by Cattle Call, known for Dragon Quest IV, Arc the Lad: Twilight of the Spirits, Arc the Lad: End of Darkness, Metal Max 3, 4, 2 ReLOADED, and Xeno and The Legend of Legacy. The scenario is written by Yoshitaka Murayama, who many will know for being the creator of the Suikoden series.

The game was initially released in Japan in 2017 and in the west last year for Nintendo 3DS. It was published in the west by Atlus USA and in Japan by FuRyu.

The game is scheduled to be released in the fall of 2019 by Furyu, with NIS America publishing the PC version.

The article showcases the first images from The Alliance Alive HD Remaster. coming from its cinematic cutscenes and focusing on two of its heroes. You can check them out below.

The involvement of NIS America certainly seems to indicate that a western release might be coming, even more so considering that the publisher has recently partnered with FuRyu on The Caligula Effect: Overdose.