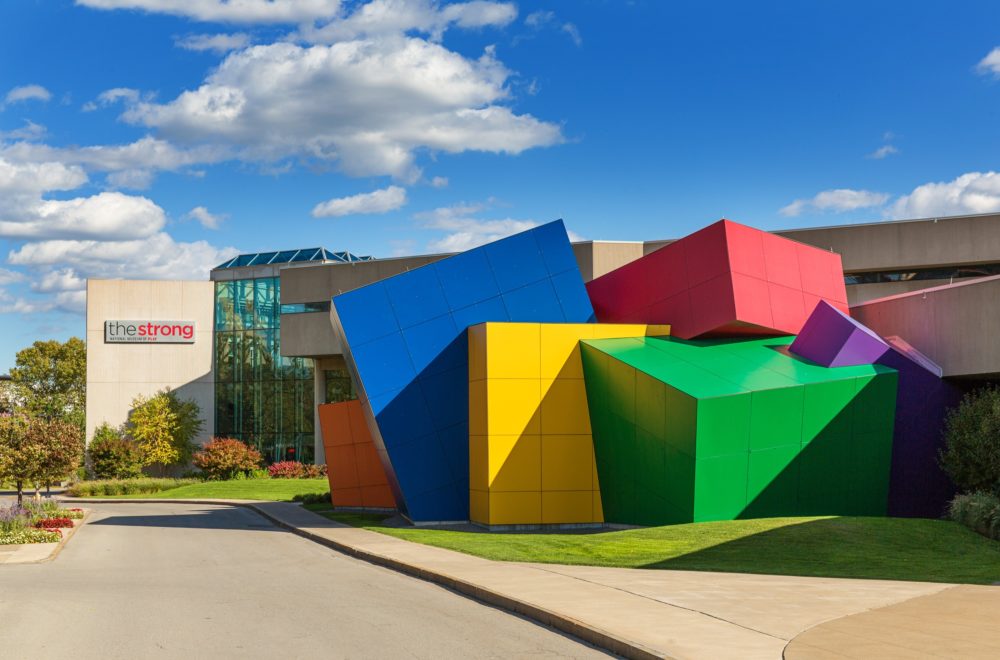 The Strong’s World Video Game Hall of Fame has just announced the 12 games that are up for 2019 induction.

All of the games on this list were nominated by gamers from all over the world and were chosen based on meeting the four criteria of icon-status, longevity, geographical reach, and influence.

For the final selection process, the hall of fame is using a combination of fan voting and the choices of an international selection committee. The three games that receive the most fan votes will be placed on one ballot and added to the 27 created by the committee.

Voting is available starting today until March 28, and if you want to cast your vote for the games you think should be selected, you can do so here. It is worth noting that you will only be able to pick one game at a time and cast one vote per day.

The museum has included definitions for the selection criteria on their nomination page if you like to read through them before voting.

After all the ballots have been totaled the hall of fame will be holding a ceremony on Thursday, May 2 at 10:30 AM to announce the winners.

It is exciting to see such a large variety of games included in the 2019 finalists. Both the diversity of platforms and eras the titles come from shows just how much gaming has changed over the years, and it is hard to argue that any of the selected games are not deserving of induction.

A couple of the finalists have recently popped up in the news as Super Smash Bros. Melee will not appear on EVO’s main stage, and former Half-Life writer Chet Faliszek has just co-founded a new studio.