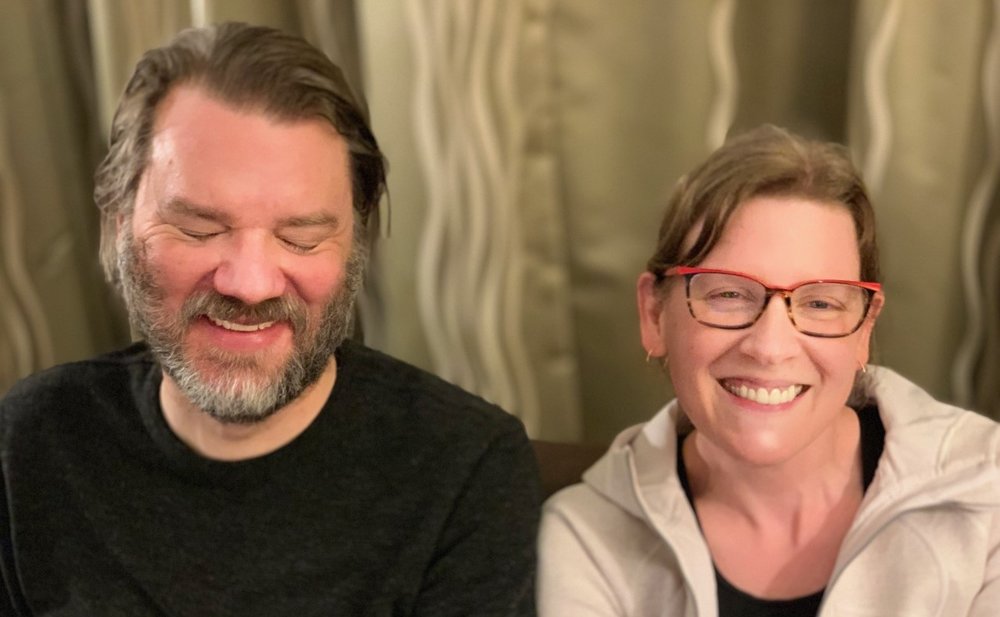 Game developers Chet Faliszek and Kimberly Voll have today announced the formation of a new studio called Stray Bombay. The pair have left their jobs at Valve and Riot Games to focus on creating games that emphasize co-operative, social experiences.

Faliszek leaves Valve after 12 years with the company, having worked on titles like Half-Life, Portal, and Left-4-Dead. Voll was the principal technical game designer at Riot Games, whose expertise in AI and human-centric design made her a perfect choice as a co-founder for Stray Bombay, according to Faliszek.

“Players are smart, they are social… But games often don’t reflect that and we think that can change,” said Faliszek in a blog post.

He went on to highlight a touching example of how games have helped people stay connected during hard times. In particular, a husband stationed in Iraq who used Left 4 Dead as a means to stay connected with his wife back home and had emailed Faliszek in thanks.

“The [couple] could spend time in each other’s company as if they were sitting next to each other on the couch at home,” Falizzek said. “That is powerful and something only the shared experience of games can bring.”

Stray Bombay’s mission statement centers around trying to build co-operative games that make the player feel as if they are working as a team. Faliszek’s blog post explains:

“As Kim and I talked over the years about the kind of games we want to make, we realized we want to create games that give players a place to breathe and live in the moment…

Games that tell stories knowing you are going to come back again and again, that change each time you play them without feeling completely random, and that help you feel like a real team that supports each other…not a bunch of folks in each other’s way. And where AI drives not just the enemies but helps drive the entire experience.”

There’s no mention of what their first project will be. Faliszek said of his future players, “we aren’t ready for you yet.” It sounds as though they’re very much in the early conceptual stages, as they look to “start laying the foundation” of their new world. There’s a newsletter you can sign up to on their website, though.

The announcement of Stray Bombay’s formation has been timed with the Game Developer Conference deliberately, as Faliszek and Voll are keen to meet candidates looking to join the team at Stray Bombay.