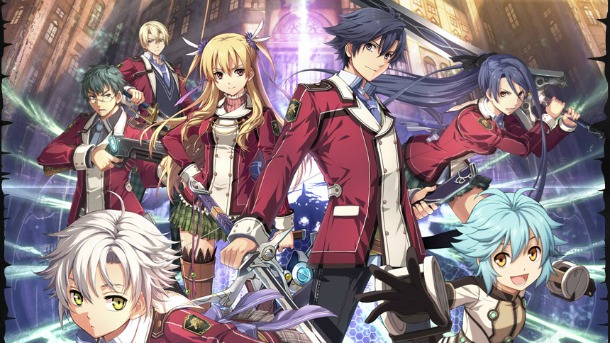 The remastered JRPG classic, Trails of Cold Steel: Decisive Edition, finally has a release date on PS4. Announced by Game Informer for XSEED and Marvelous Games, the remastered title will launch on March 26, with a number of additions and enhancements.

The biggest of these additions are over 5,000 additional English voice lines, something that was previously only available in the PC version. Of course, the PS4 version will also sport full dual audio support, letting you switch between English and Japanese.

Additionally, the PS4 version will sport remastered visuals and a “high-speed skip” option for battles, drastically cutting down on the amount of downtime in combat.

The “Decisive Edition” will cost $49.99 and will be physical only, while the digital version of the game will run $39.99. Below you can see what you get with the Decisive Edition. XSEED also released a new trailer to coordinate the release date announcement, covering some of the new changes. You can see the trailer down at the bottom of this article.

Originally released in 2015 on the PS3 and PS Vita, Trails of Cold steel starts a brand new sub-series in Falcom’s The Legend of Heroes franchise. You play as Rean Schwarzer, a young man who’s setting off on his first day at the Thors Military Academy, where he’ll join an elite class of students known as Class VIII.

The game uses the same style of combat as Trails in the Sky, with a few enhancements, and it pulls elements from other game series like Persona and Suikoden, as Rean can explore the academy and bond with his fellow students.

Trails of Cold Steel: Decisive Edition will launch on March 26 exclusively for PlayStation 4.