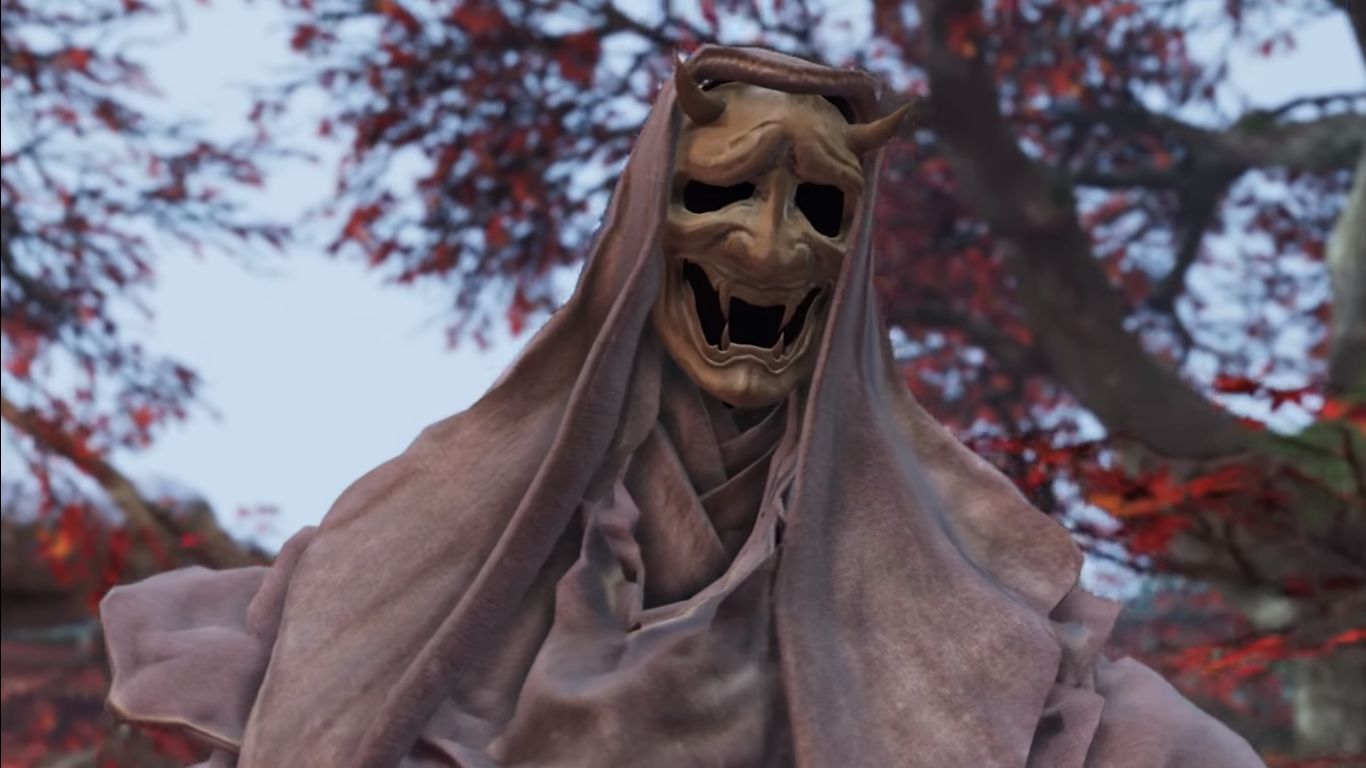 The trailer focuses on the Corrupted Monk, a rather nasty enemy who can lull the player into a false sense of security only to become extremely insidious during a stealthy second phase of the fight.

Interestingly, the Corrupted Monk is part of what is basically the only level of the game we have taken a good look at. The game is less than two months away, and we have seen very little of it, which I guess is great for those who would rather go in without spoilers.

If you want to see the full fight, you can enjoy some recent gameplay recorded at Taipei Game Show, in which a young local gamer goes toe-to-toe against the monk and bests him with a really masterful performance that you rarely see at this kind of event.

You can also learn some new information that surfaced a few weeks ago, watch a trailer from a while before, and a trailer showcasing FromSoftware’s history with Sekiro front and center.