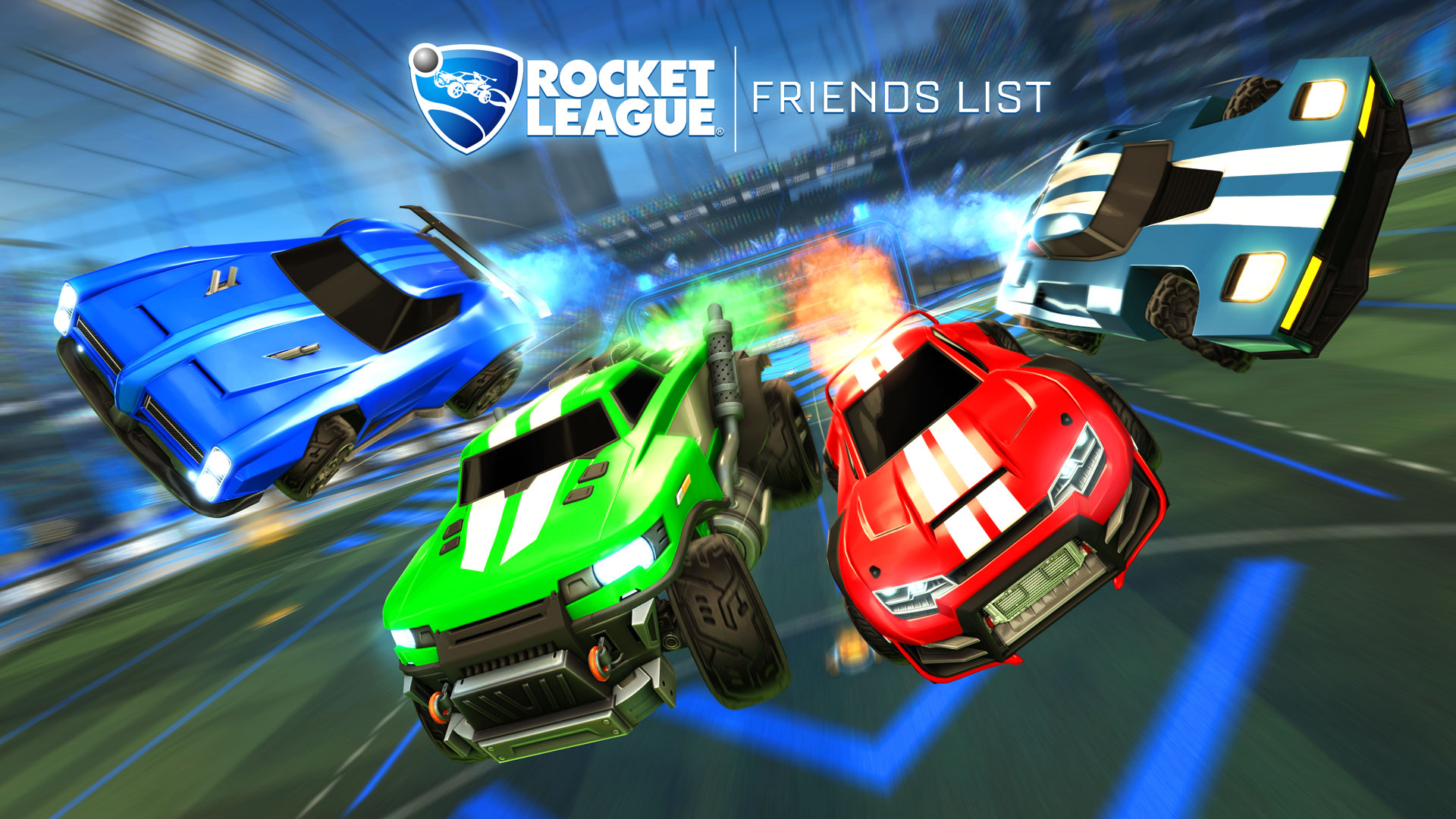 Cross-platform support for Rocket League allowing friends to play alongside each other is coming in an update on Feb. 19, developer Psyonix announced today.

The Friends Update adds an in-game friends list to the main menu showing friends on the same and different platforms. It will be split into four tabs: Friends, RocketID, Recent Players, and Alerts.

The Friends tab shows friend activity on a player’s current platform, while the RocketID tab displays friends from other platforms. All Rocket League players will be assigned a RocketID, a username followed by four numbers, which the username part can be changed at any time.

Recent Players gives a list of players recently played with, and Alerts holds all friend and club requests. Check out the new in-game friends list in the video below.

The Friends Update is also giving out Competitive Season 9 rewards, displaying the number of Weekly Wins a player has left, and more fixes when the update goes live next week on Feb. 19.

Psyonix also announced it is canceling the unnamed in-game event mentioned last month due to “multiple factors behind-the-scenes,” and is offering a Double XP weekend with Double Painted drop-rates on March 7-11 as an apology.

Rocket League is now available on PC, PlayStation 4, Xbox One, and Nintendo Switch.