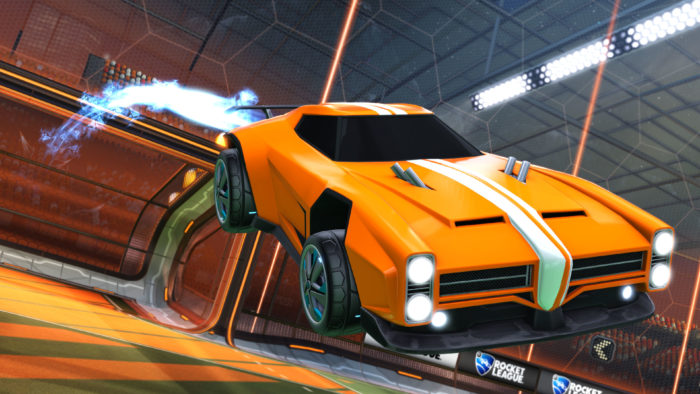 Rocket League developer Psyonix revealed a new roadmap for the game covering the next two months of updates including new content and features.

The cross-platform party system and “Friends List” features, the latter previously referred to as the RocketID system announced last year, will be coming to Rocket League sometime in February. This will allow players to party up with each other and enter matchmaking regardless of platform.

The game entered Sony’s PlayStation Cross-Play Beta program last week, which enabled Rocket League players on PlayStation 4 to randomly matchmake in online matches and play against PC, Xbox One, and Nintendo Switch players. Psyonix had said alongside the announcement that the cross-platform party feature would be coming in the first update of the new year.

New licensed premium DLC and the end of the Rocket Pass 2 are planned for March, but teased Rocket Pass 3 coming in the spring with a new “Challenge System.” Psyonix also said a new arena currently exclusive to the free-to-play version of Rocket League for China will be coming to all territories later this year.