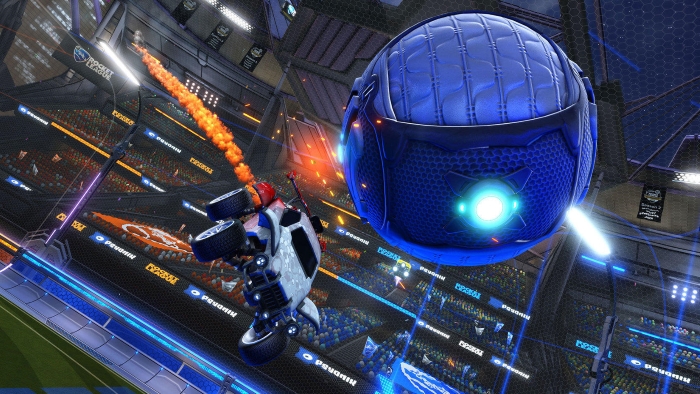 Rocket League developer Psyonix detailed upcoming features planned for the game over the next few months in its summer 2018 roadmap, including a Fortnite: Battle Royale-styled seasonal pass and a reinvented XP progression system.

Slated for late summer, the “Rocket Pass” will contain new cosmetics, Decryptors, and exclusive in-game Titles that can be earned by unlocking multiple tiers through leveling up normally. Similar to Fortnite: Battle Royale’s Battle Pass, the pass will have a free track with rewards available to all players to earn and a premium track that can be purchased with a one-time fee. Psyonix plans for each Rocket Pass to last a few months before replaced with another pass with new content, though the studio is “still developing” the system and will detail further closer to its launch.

Additionally, the XP system will be overhauled in late summer to be deeper and more rewarding. Changes include removing the level cap, earning a cosmetic item each time for leveling up, and receiving XP bonuses for playing with friends and playing consecutive games in Casual lobbies. Check out the roadmap below for the full schedule of updates planned for this summer.