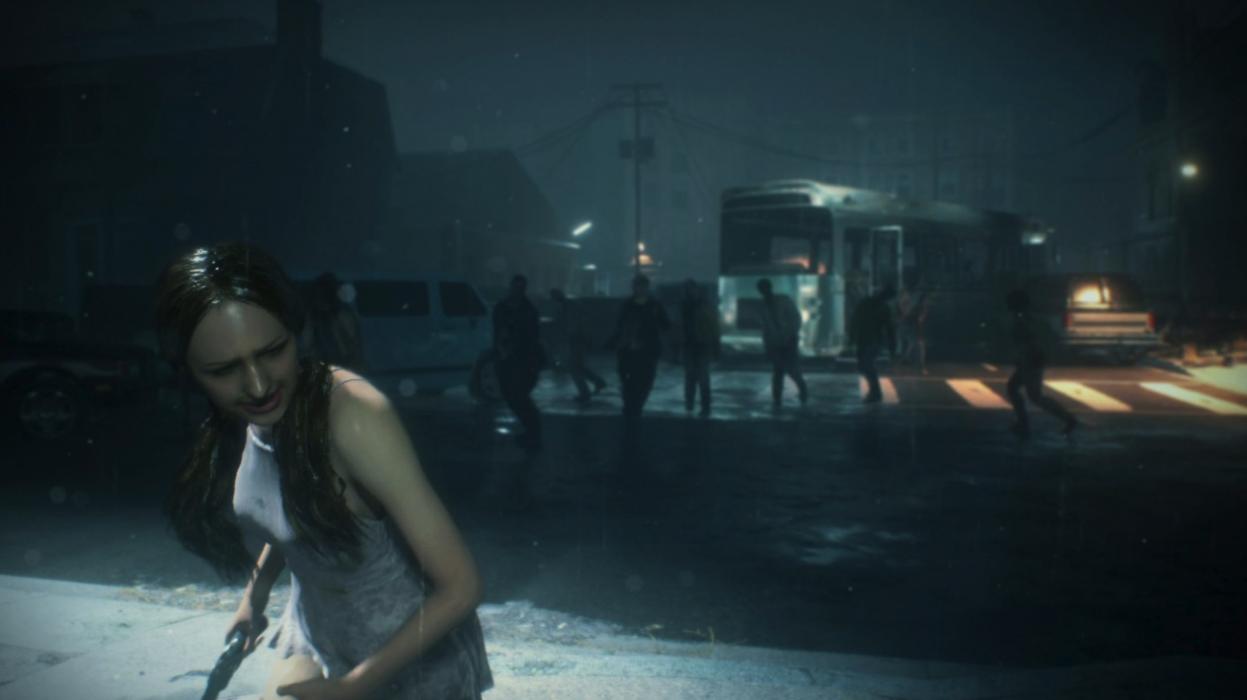 How to Start & Play the Resident Evil 2 Ghost Survivors DLC

The Ghost Survivors is a completely new mode exclusive to the remake. It contains three “what if” stories of the following victims of Raccoon City:

You can play each character in their respective chapter and help them live to see another day if you can make it out of Raccoon City alive, that is. Capcom has just dropped the Resident Evil 2 DLC today alongside the “98 Classic” costumes for Leon and Claire. It’s worth noting that both the Ghost Survivors and costume DLC are free to download.

Unlike the costume DLC, you won’t need to access your the PSN Store, Xbox Live, or the Steam shop to download the Ghost Survivors.

The DLC is part of a new update for the game, version 1.02, and will download automatically so long as your console or Steam is connected to the internet.

How to Play the DLC

Once the Resident Evil 2 update has installed, simply reboot your game and select the “Extra Modes” from the main menu. There, you should see the three new DLC added to the list below The 4th Survivor and Tofu Survivor modes.

When selecting a campaign, you can either do a normal run or training first. Selecting training is a great way to learn more about the layout and enemies in each mode.

That’s pretty much everything you need to know about how to download and start the Resident Evil 2 Ghost Survivors DLC. For more tips and tricks on the game, be sure to check out our expansive wiki.