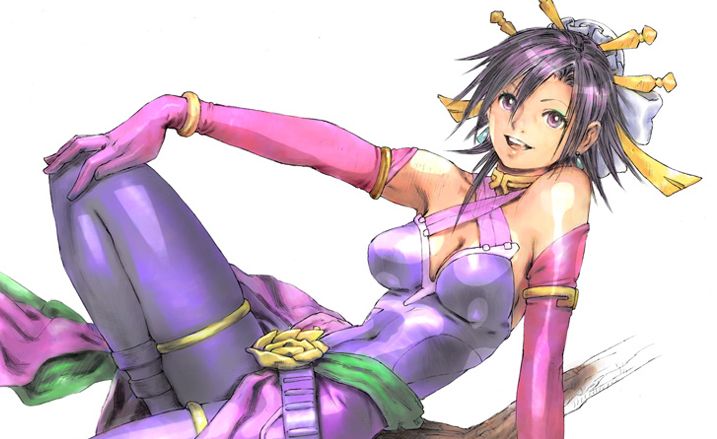 The tease was very brief, simply mentioning that the company has been actively developing a new dungeon RPG, and that it will be announced soon. Title, release date, price, and platforms will be announced at a later date.

Interestingly, the title mentions “anytime, anywhere, dive in!” This could possibly indicate a Switch game (“anytime, anywhere” is part of Nintendo’s motto for the Switch in Japan) or a mobile one.

Perhaps the most telling hint is an image attached to the press release, which portrays Oryu from the Shiren the Wanderer series. You can check out the image below, which is actually the same artwork used for the series before.

The series debuted in 1995 with Mystery Dungeon: Shiren the Wanderer for Nintendo DS. The latest game we saw was Shiren the Wanderer: The Tower of Fortune and the Dice of Fate, which launched in 2010 on Nintendo DS and in 2015 on PS Vita (published in North America by Aksys Games in 2016).

Of course, we’ll let you know as soon as the announcement is made, but for now, all we can do is wait.

Recently, Spike Chunsoft has been working on other games, including Conception Plus for PlayStation 4.