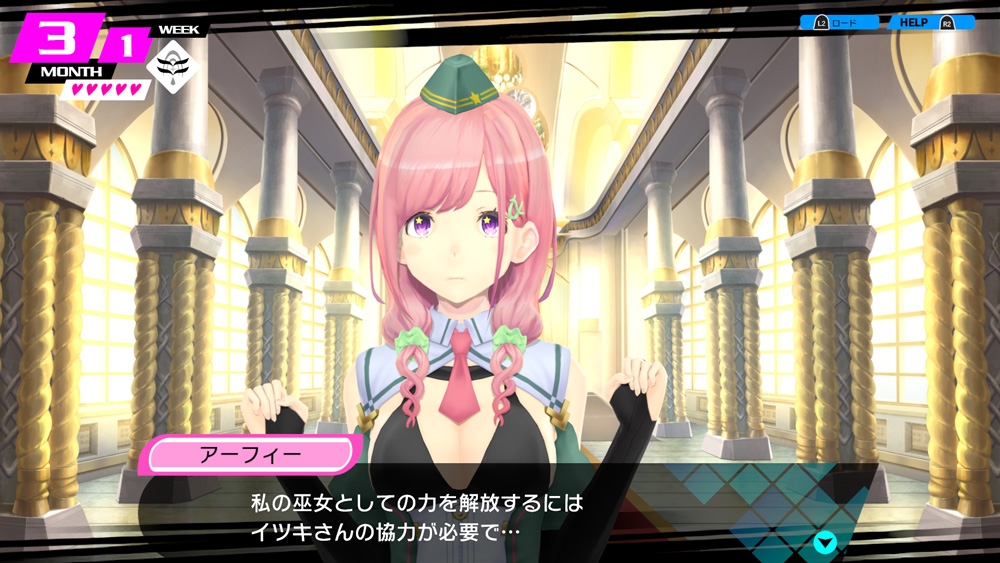 Today Spike Chunsoft revealed a new gallery of screenshots and information about the upcoming game Conception Plus.

If you’re unfamiliar with the game it’s a PS4 remake of Conception: Ore no Kodomo o Undekure!, which was launched in 2012 for PSP. While the original game was never released in the west, its 2013 sequel Conception II: Children of the Seven Stars did come to North America and Europe.

First of all, we learn that the skinship feature allowing the player to touch the girls during conversations has been removed. The feature was present in the PSP version of the game, and the development team was planning to re-implement it in the PS4 version, but it was “eventually removed due to various circumstances.”

The team apologized with those looking forward to it in the press release, and promised that they will continue to try their best to achieve the implementation of the feature down the line.

I’m pretty sure we all know what, or who, those “various circumstances” are.

We also get a look at the new features coming with the remake.

We see again the previously revealed new maidens Mahiro and Alfie, the new Love Ceremony scenes that show more details than the silhouettes showcased in the PSP version, and the database that shows 3D models and voices of the star children.

Star Children data will be also be shared online, but of course the ad-hoc connection features of the PSP verson are gone.

You can check out the screenshots below. If you want to see more, you can also enjoy a recent trailer, the previous gallery of screenshots, another trailer and one more batch of images also showing a comparison with the PSP version.

Conception Plus releases on Jan. 31, 2019 in Japan. At the moment, we haven’t heard any information about a possible western release.