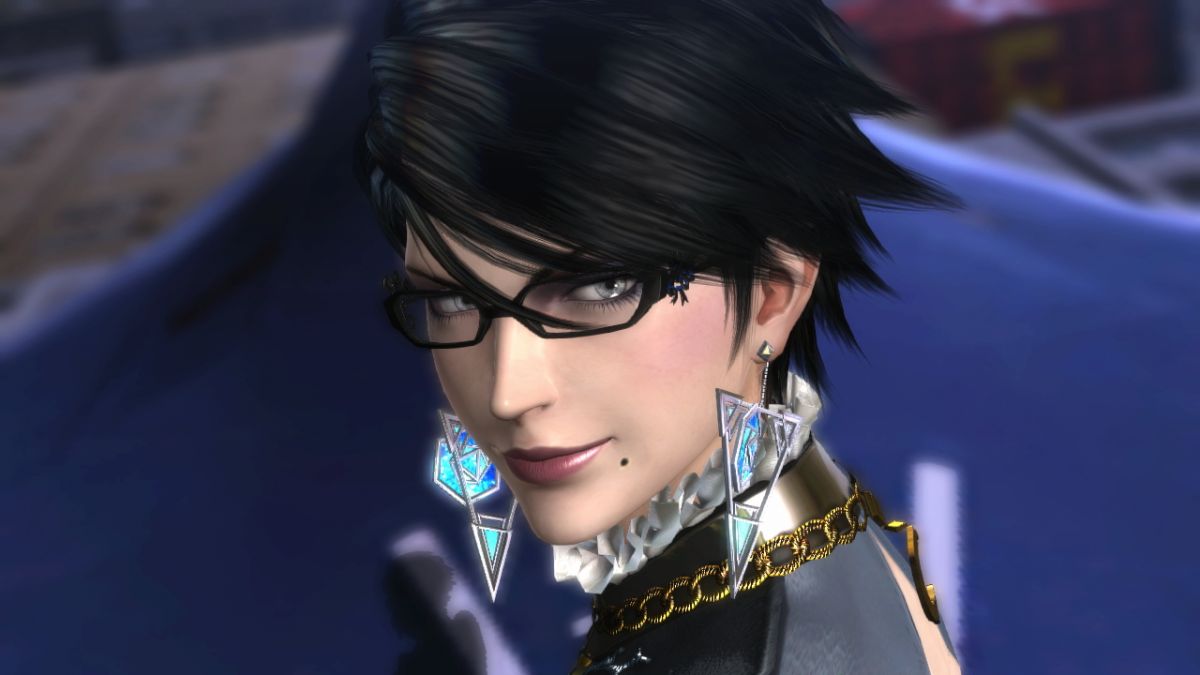 Today acclaimed Japanese developer PlatinumGames released a video providing a tour of the team’s own offices.

The studio, located in Osaka, Japan, comes with a clean and sleek look that you would expect from PlatinumGames, and it showcases many memorabilia from the games released by the developer’s teams, alongside many other titles that crowd the shelves.

As a nice touch, at the entrance visitors are welcomed by the studio’s motto: “Platinum maintains its luster forever.”

After that, we get to see lots more areas, including hallways, meeting rooms, work rooms where the magic happens, and audio rooms where soundtracks and audio are created.

We even get a few vistas of the exterior as an additional bonus.

If you wanted to take a good look at where games like Bayonetta 3 are created (since at least for now we’re not getting to see the game itself, it appears), this video is perfect for that.

In other PlatinumGames news, the studio just concluded its partnership with Cygames for the development of Granblue Fantasy Relink, while developers teased that 2019 is going to be a really intense year.