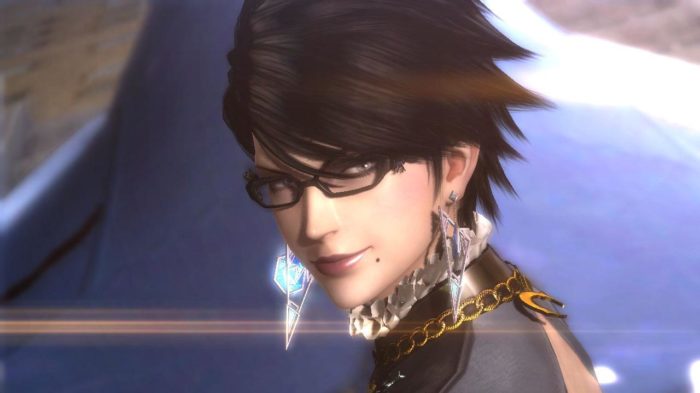 Today’s issue of Weekly Famitsu included an article in which many Japanese developers shared their plans for 2019. Among them, there were three well-known faces from PlatinumGames.

Executive Director and Producer Atsushi Inaba, was the most forthcoming, which is quite fitting with his keyword for the year “open.”

He mentions that 2019 is going to be a really intense year, and he is going to tread uncharted territory, while also learning many things he didn’t previously know. While it’s challenging, he is excited, and from now on he wants every year to be an intense year.

He concludes by mentioning that in 2019 he will reveal a variety of news but he cannot say anything about it yet.

His message mentions that he has been a bit overwhelmed by work in 2018, and despite being carefully monitored by Development Deputy Director Kenji Saito, he feels he has broken his promises. Now there is this idea floating around that Kamiya-san can’t keep up with the schedule, so in 2019 his aim is to firmly stick to the schedule while dreaming of becoming the perfect superhuman.

Lastly, NieR: Automata Designer Takahisa Taura mentions that he’s quietly continuing to work on game development. He is doing his best with the goal of being able to show something soon.

PlatinumGames has been working on multiple projects, including Granblue Fantasy Relink for Cygames, Babylon’s Fall for Square Enix, and Bayonetta 3 in collaboration with Nintendo. Recently, Inaba-san has been talking about creating a new IP owned by the studio, and that might be the uncharted territory he is talking about.