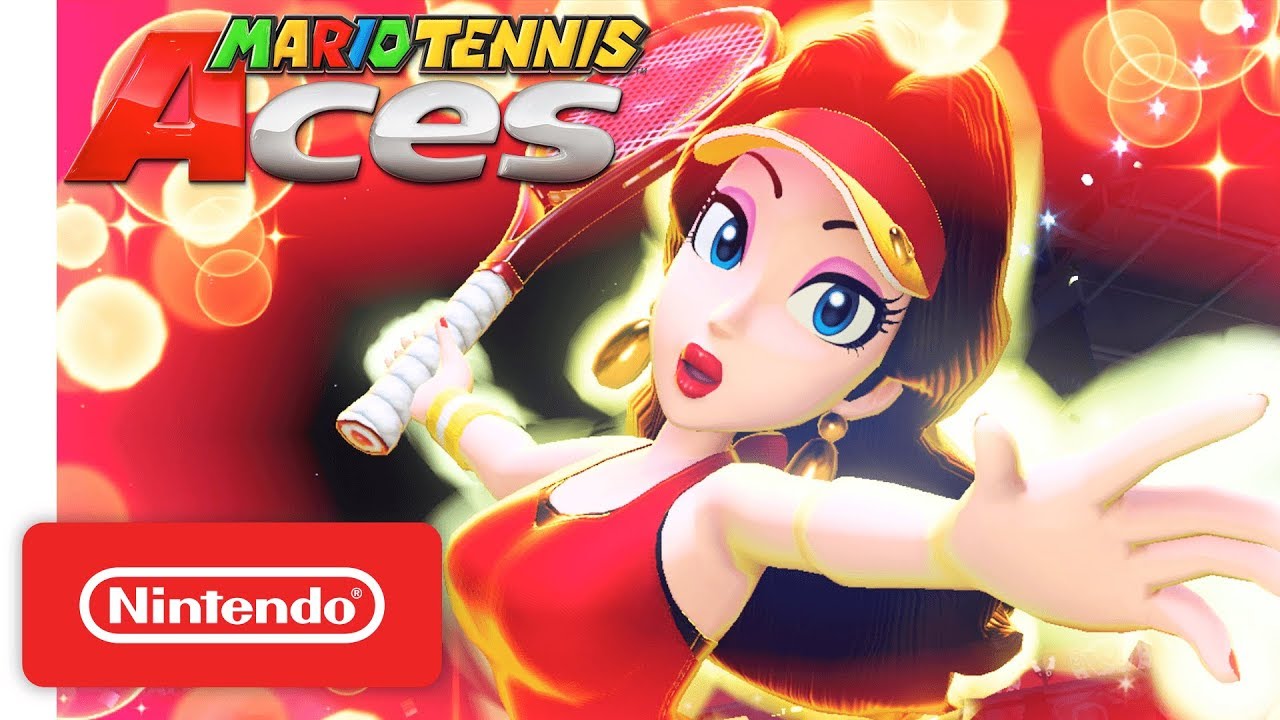 Pauline will be joining the already pretty extensive character roster of Mario Tennis Aces this March, and Nintendo has just released a short trailer to show her off.

You can check out the new footage embedded down below.

The video gives us a look at Pauline’s different shots, including her standard and trick shots. She’s a Speedy-type character, which means that she’ll be able to react relatively quickly, though her spike strength might not be as high as you’d want.

However, it’s her special shot that really makes her stand out from the pack. Her special shot is accompanied with a cool animation taken straight out of Super Mario Odyssey, where she’s got a crowd of people cheering her on as she delivers her final attack from atop a skyscraper.

It’s fitting, considering that Pauline most recently appeared in Super Mario Odyssey, where she took on the role of mayor in New Donk City and sang the now iconic Jump Up, Superstar theme for the game. Still, it remains to be seen exactly just how well she’ll perform in competitive modes.

Pauline will be joining the character roster in March, and Mario Tennis Aces is now available exclusively for the Nintendo Switch.