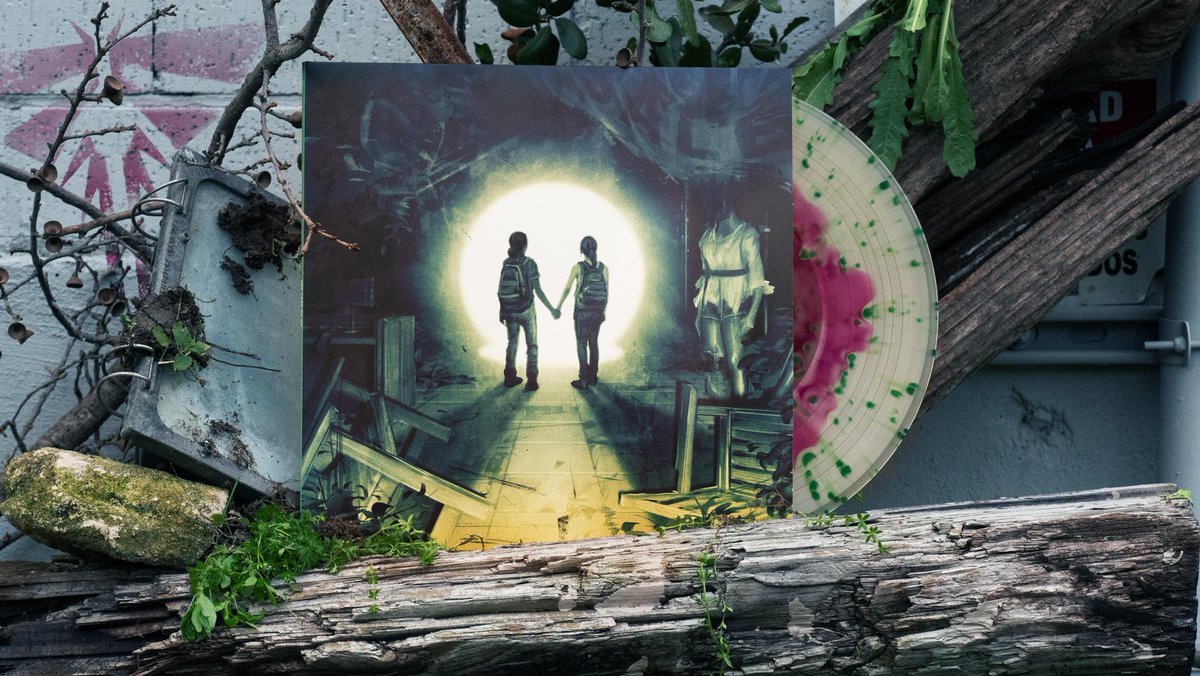 Left Behind, the prequel DLC to The Last of Us which told the story of Ellie before she crossed paths with Joel, came out five years ago this Thursday. To commemorate the occasion, developer Naughty Dog is releasing Vol. 2 of the soundtrack on vinyl.

Orders begin on Valentines Day, Feb 14, and production is being handled by MondoNews, and you can place your order then on their website. The LP itself features gorgeous new artwork by artist DeadThicket.

Composed by Gustavo Santaolalla, the music in The Last of Us is iconic in its melancholy, and its sparing use of strings to accompany acoustic instruments perfectly sets the tone for the incredibly bleak series.

Vol. 1 is also available via Mondo, which contains the base games soundtrack, which featured 30 tracks over two LP’s. Vol. 2 features the score from Left Behind, which had its own extensive score, featuring 25 tracks over another two Lp’s

Vol. 1 has been quite hard to come by for a while now, but to celebrate there will be a limited restock for those looking to complete the set. You can check out the full details over at Mondo’s blog post.

For more on The Last of Us, be sure to check out our latest coverage. The writer will appear in the game, we are told, and the devs explain how friendly competition among Sony’s first party studios helps them to improve.

While this is a lovely surprise, all we really want for Valentines Day is a release date for The Last of Us 2.

This Thursday marks 5 years since The Last of Us: Left Behind released. To celebrate, @MondoNews is launching Vol. 2 of The Last of Us soundtrack on vinyl, featuring the score from Left Behind and new art by @deadthicket. Orders begin 2/14! Details: https://t.co/M8vBeuxEbH pic.twitter.com/zVYhmXRvYy