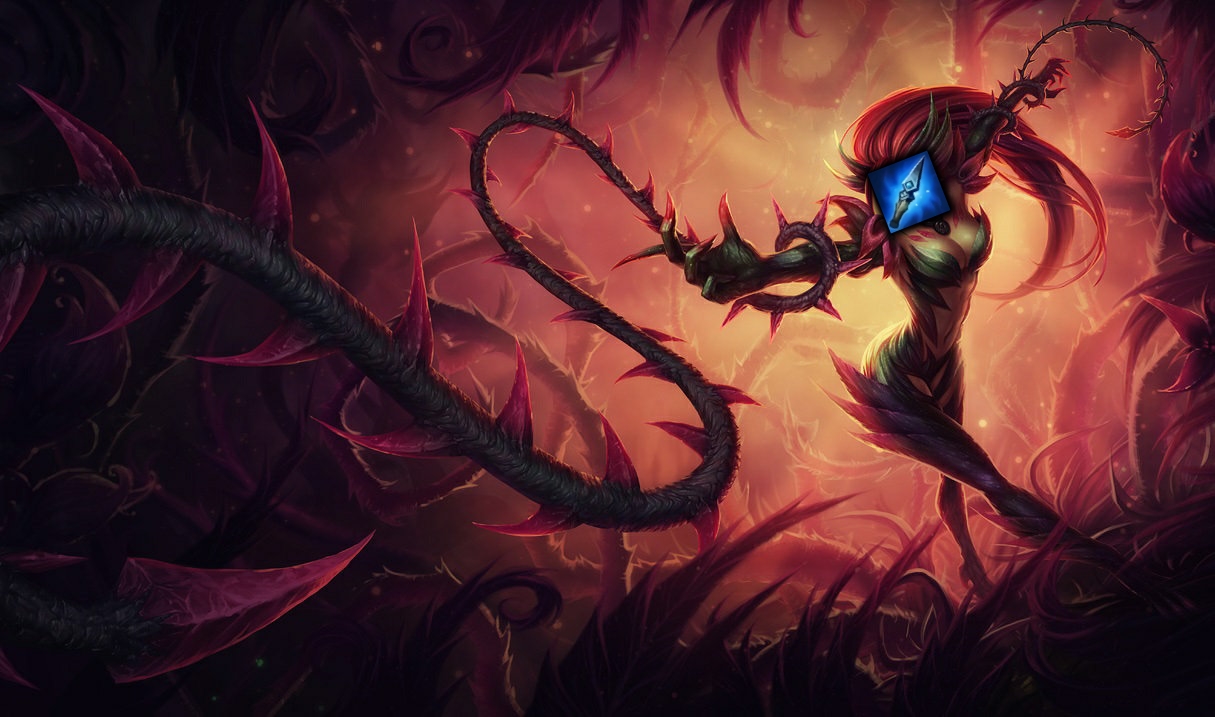 Earlier in the week, Richard “MapleNectar” Henkel of Riot Games took to Twitter to announce that they’d be deploying a hotfix to handle what professional players, streamers, and solo queuers alike have overwhelmingly agreed is a strategy just too unhealthy for the current meta.

The strategy, dubbed “Frostmancy” by many, involved purchasing Spellthief’s Edge as your starting item in a solo lane (often top). In this solo lane, players were taking advantage of the gold generation from this item to constantly harass the enemy laner rather than farm—as a matter of fact, the item incentivizes missing farm.

This would often be coupled with the Kleptomancy keystone, allowing players to throw spells and basic attacks at the opposing player as they struggle to lane “the fair way.” Even more oppressive is the fact that most mages have ranged basic attacks, allowing them to harass and proc Kleptomancy with ease.

This strategy made appearances in professional play, with LCS team Clutch Gaming playing Zilean in the top lane. Just days after, Henkel tweeted about the incoming fix.

The Feb. 12 hotfix changed Spellthief’s Edge to require an allied champion within 2,000 units in order to earn gold. As the item is intended for supports, this guarantees that it stays in a duo lane.

However, this change has only shifted the power of Spellthief’s Edge to another lane—back to its roots in bot. A Reddit post made just yesterday, by user Pawnbrake, helps explain some new strategies that many high-ranked League of Legends solo-queue players are now experiencing.

The two dominant strategies are as follows:

It’s not hard to imagine the frustration of going against a Xerath/Brand bot lane with zero pressure to farm. W-max, no-farm Lucian probably doesn’t sound enjoyable, either. However, this is the way bot lane has started to change after Riot’s recent change.

OpTic Gaming jungler William “Meteos” Hartman tweeted his appreciation for how quickly Riot took care of the initial problem, but this new strategy is wreaking havoc on solo queue right now. Only time will tell if “Frostmancy 2.0” is on their radar.