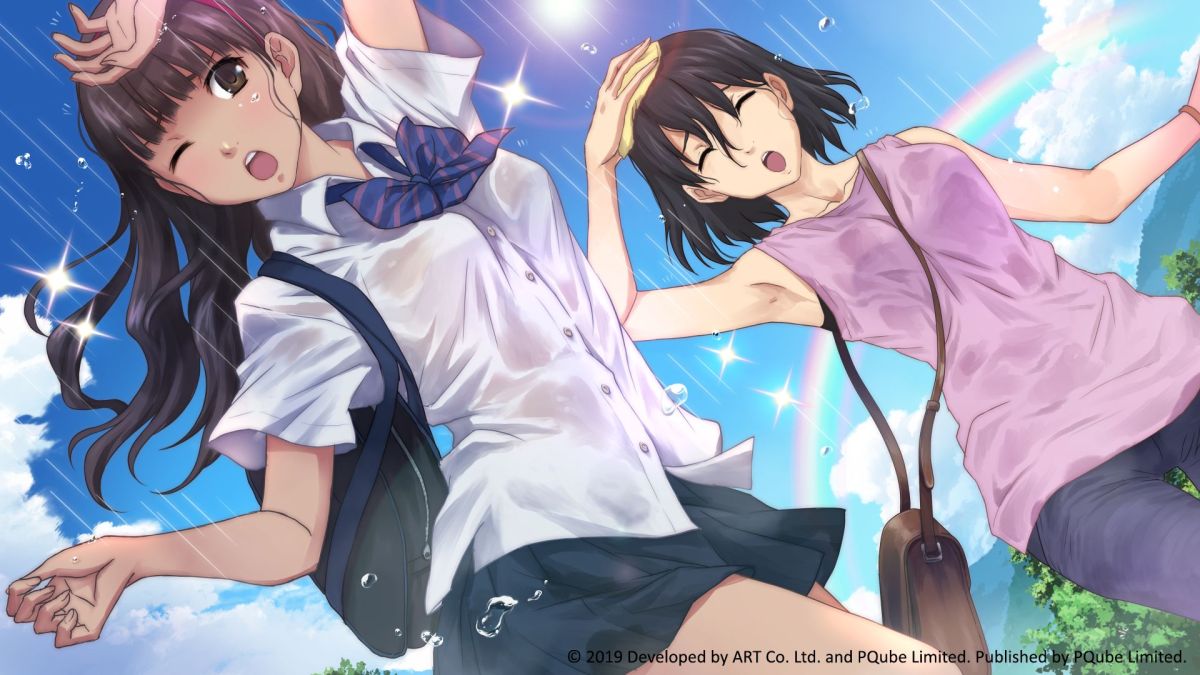 Today PQube announced a rather interesting new game, Kotodama: The 7 Mysteries of Fujisawa.

The game is a mystery visual novel that will be released for PS4, Nintendo Switch, and PC this year.

What makes it rather peculiar is that Pqube itself has been working on the game in collaboration with Tokyo-based Japanese studio Art, known for having worked mostly with Furyu on games like Unchained Blades and some of the Doraemon 3DS titles.

Here’s what we hear about the story:

“Welcome to Fujisawa Academy – an educational institution where nothing is as it seems and every pupil hides a secret.

Having enrolled as a transfer student, everything feels pleasantly familiar. The pupils are friendly, the staff attentive. All the ingredients for a successful academic career. But you’re not here for a quiet life.

Having made a pact with Mon-chan, a sarcastic demon fox, you wield the power of Kotodama – a means of coercing the truth from those who seek to lie to you.

It’s not a power to be used lightly. Tasked with infiltrating the secretive Fujisawa Academy it soon becomes apparent that uncovering the sinister goings-on behind the seemingly normal façade may give you more than you bargained for…”

Below you can check out the trailer and a few images. 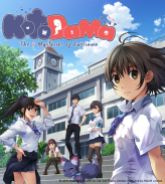 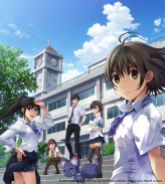 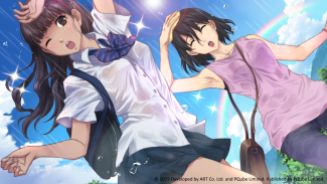 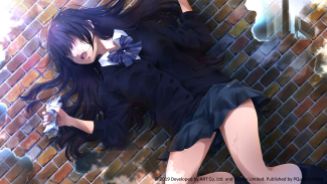 If you’re unfamiliar with PQube, they’re well known for their work done on localizing visual novels, like the recent Song of Memories.