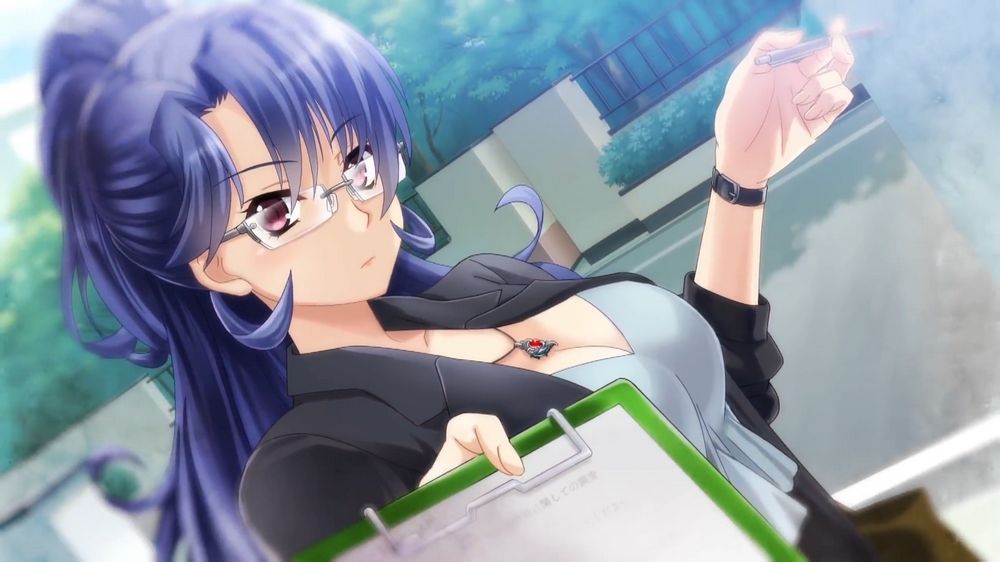 The game will launch on Sony’s console in less than a month, on Feb 1.

Together with the release date we also get a trailer, which you can check out at the bottom of the post. If you’re unfamiliar with the game, here’s an official description.

“A romantic visual novel with a dark and sinister underbelly, Song Of Memories is an adventure that made waves in Japan for its unique and innovative take on the genre. Discover the thrills of finding your soulmate in a memorable musical love story, and prepare to fight for your love in the most testing of times, as an apocalyptic virus begins sweeping across the world and threatens to infect those closest to you…”

Incidentally, we recently learned that the game will have the same content as the Japanese version, having managed to get through Sony’s recent policies on fanservice (despite the fact that it comes packed with quite a bit of mild titillating stuff). Unfortunately, the good folks at PQube had to appease the rating boards by removing mentions to the character’s ages and turning any references to “school” to a less specific “academy.”

Unfortunately, it isn’t all good news, as PQube announced the cancellation of the Switch version due to development issues as you can see in the statement below we received directly from PQube:

“Despite our best efforts through last year, we found we were unable to get Song of Memories working correctly on Nintendo Switch. We had previously pushed the release out of 2018 into 2019 and despite the extra time, it was clear that it would not be possible for us to release on Nintendo Switch at a level of quality that we, and ultimately our fans, would be happy with. As a result we have taken a view to release on PS4 only.”

If you don’t want to wait for February, you can already purchase the English version on PC via Steam.