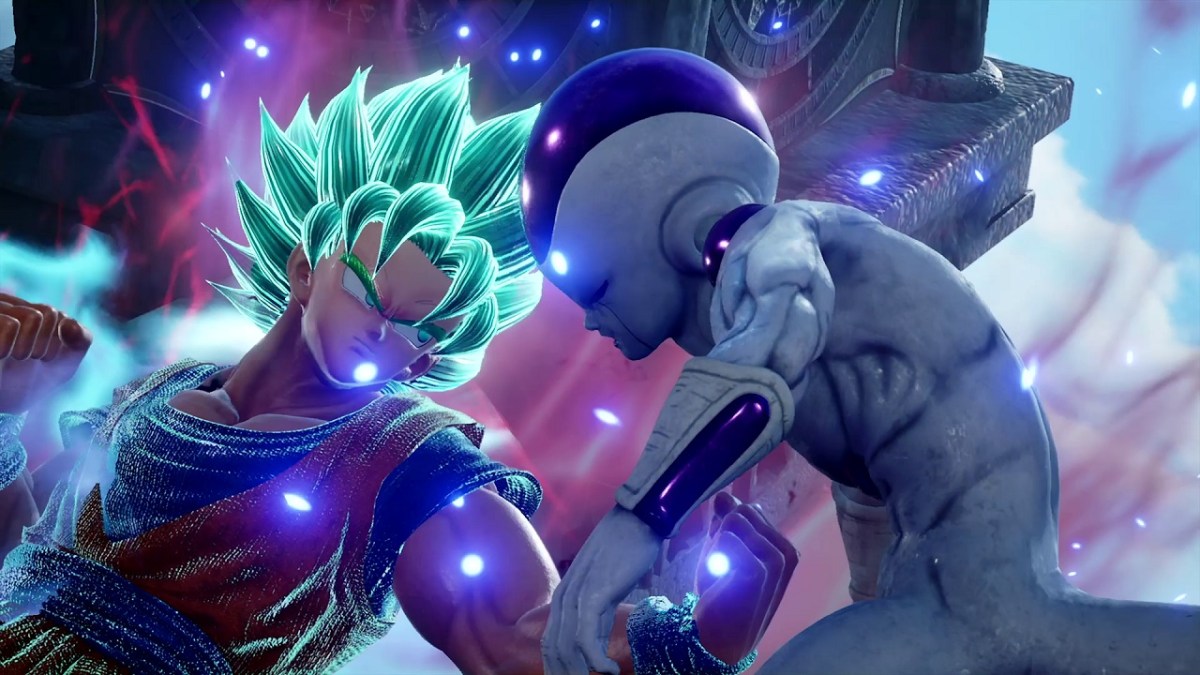 How to High-Speed Counter in Jump Force

Jump Force brings together some of the biggest icons in anime and manga, like Goku and Naruto, in one massive fighting game roster. It has all the over-the-top action you’d expect from an anime fighter, but there are a ton of options you’ll have at your disposal for offense and defense. One of the most useful of those is the counter. Here’s how to high-speed counter in Jump Force.

While it may seem like offense is the most important thing in Jump Force, defense can prove equally as important when you’re up against a skilled opponent. Luckily there are a few options that you have to try and turn the tide, one of which is the high-speed counter.

How to Counter in Jump Force

In order to use a counter, you’ll need to hit the attack button, square (X), right as the enemy’s attack is landing on you. It’s basically right during the frame that their attack connects with you, but the only way to really get the timing down is by practicing.

If you do it right, however, this will let you teleport out of harm’s way and then right into a combo of your own from another angle. Just make sure to hit your attack button to keep the combo going after you successfully use a high-speed counter.

If your Jump Force opponent is really on their toes they can, in turn, use their own high-speed counter or dodge, but generally you’ll be getting a nice little advantage by pulling one off.

How High-Speed Dodge Is Different

The other option, besides countering, is the high-speed dodge, and it essentially works the same way. If you hit the guard button right as an opponent’s attack is landing, you can do a teleport dodge instead, taking you out of their combo.

The big difference between these two is that dodge simply takes you out of their attack and puts you a short distance away, while counter launches you directly into your own attack. You can use dodge to catch your breath, or as a setup for an ability.

However, it’s generally a better idea to use counter, if possible, as you can combo that attack into an ability for even more damage.

That’s everything you need to know about how to high-speed counter in Jump Force. For even more tips, tricks, and guides make sure to search Twinfinite, or take a look at our Jump Force wiki.