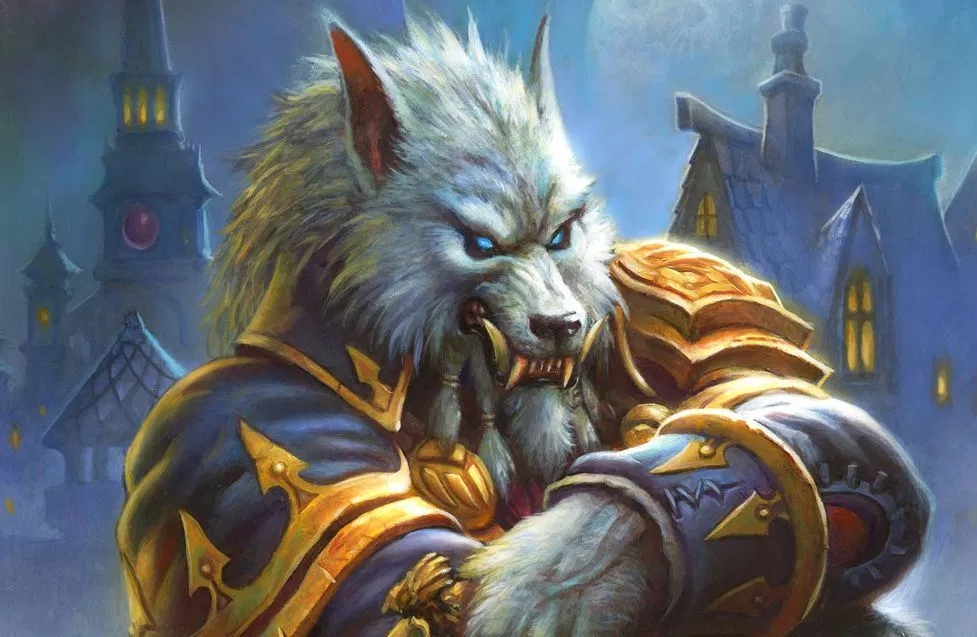 Hearthstone’s upcoming annual set rotation for Year of the Dragon was previewed by Blizzard today in a post to the Hearthstone blog.

Possibly the biggest news in this post is that Genn Greymane and Baku the Mooneater, the cards that enable the powerful even-cost and odd-cost decks, are being sent to the Hall of Fame. This is Hearthstone’s way of rotating them out of Standard format a year earlier than they would naturally, though they can still be played in Wild.

Along with Genn and Baku, four other cards that work around this mechanic are also being sent to the Hall of Fame: Gloom Stag, Black Cat, Glitter Moth, and Murkspark Eel.

To make a total of nine cards, Naturalize, Doomguard, and Divine Favor will also be placed in the Hall of Fame set. These three cards have seen an overwhelming amount of use in Druid, Warlock, and Paladin decks (respectively) over the years.

Blizzard also announced that the single-player experience is going to evolve more in the favor of Dungeon Run-style missions, stating the following:

“The first Solo Adventure in the Year of the Dragon launches about a month after the first expansion of the year, kicking off with a free chapter. You’ll get to master the new systems and mechanics from the perspective of a mysterious (yet familiar) new Mage character.”

Arena is also getting a massive update. The Arena draft pool will be rotating twice every expansion, with the first rotation of the year containing Basic, Classic, Curse of Naxxramas, Whispers of the Old Gods, Mean Streets of Gadgetzan, The Witchwood, and the first expansion of this year.

Some quality-of-life changes are also being rolled, too:

Last but not least, for a final farewell, logging into Hearthstone between midnight Mar. 25 and midnight Apr. 2 will reward you with a card pack from each of the Journey to Un’Goro, Knights of the Frozen Throne, and Kobolds & Catacombs expansions.

If you’re curious about more information regarding Year of the Dragon, members of the Hearthstone team will be participating in an AMA on the /r/hearthstone subreddit on Thursday, Mar. 7 at 1pm PST.

Be sure to also check out the Hearthstone Winter Championship and Choose Your Champion, starting at the beginning of next month.