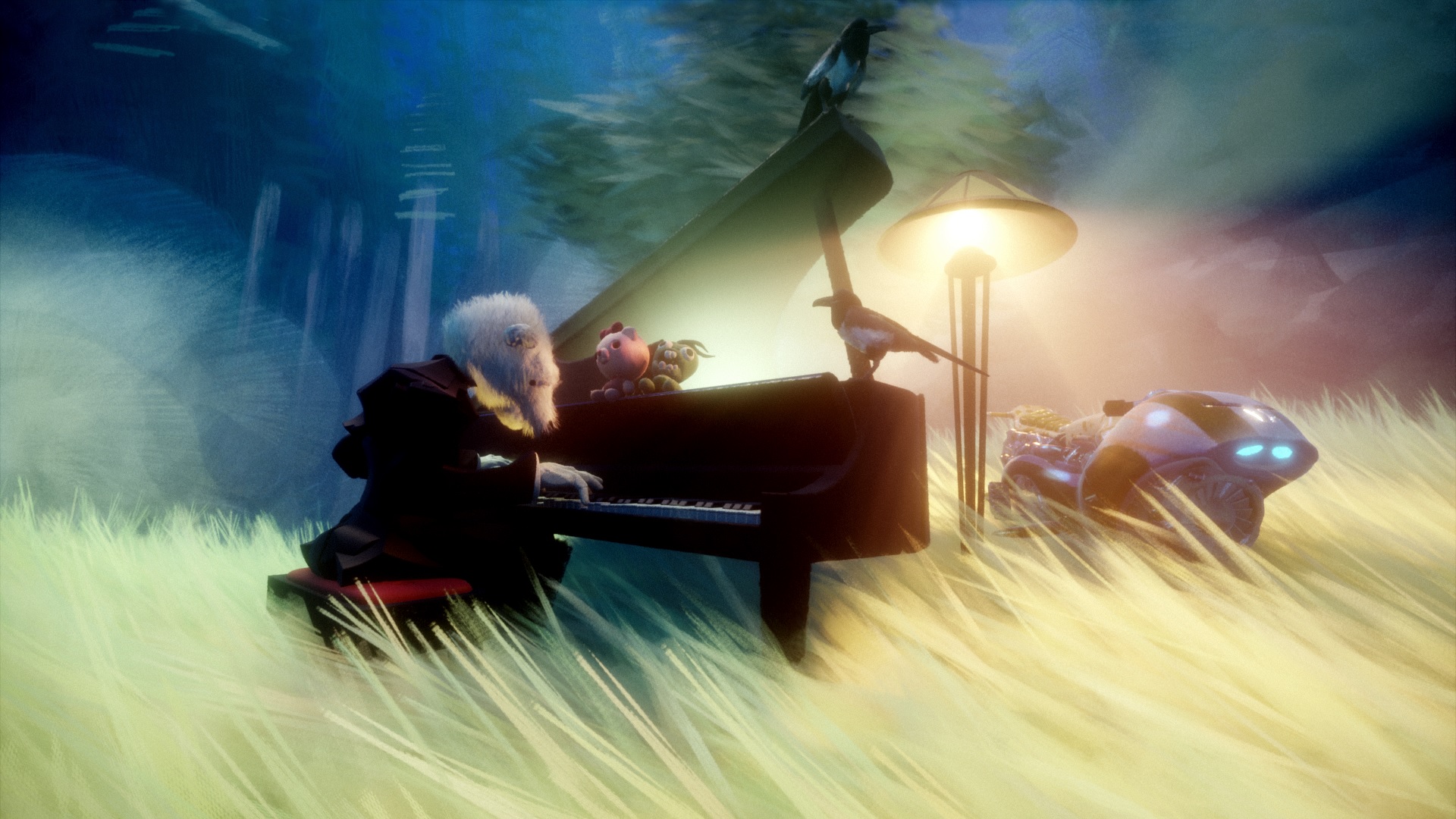 PlayStation 4 owners will be able to get their hands on Media Molecules’ Dreams earlier than expected; or at least, they can play an early access version of it later this year.

In a post to the PlayStation Blog on Feb. 20, Media Molecule revealed that an Early Access version of Dreams would be available sometime this spring.

At the same time though, the Early Access version of Dreams is being released so that Media Molecule can improve the final build of the game alongside the community around it.

“Early Access is for creators who want to be part of the Dreams experience from the beginning,” The developer says. “People who will create, play others creations, get involved in the social features of Dreams and give us feedback. If you are a creator, this is definitely for you.”

The Early Access Version of Dream is set to retail for $29.99 in the U.S. and $39.99 in Canada, though the price may change based on applicable taxes.

Slated for a full release in 2019, Dreams has been turning heads with the amount of freedom it provides to players in how they can shape their own levels and creations.

The time players spent with the game’s beta only bolstered these opinions, with one player even recreating Hideo Kojima’s P.T. using the tools available.

For more on the game, feel free to check out our list of 7 games players should remake in Dreams.