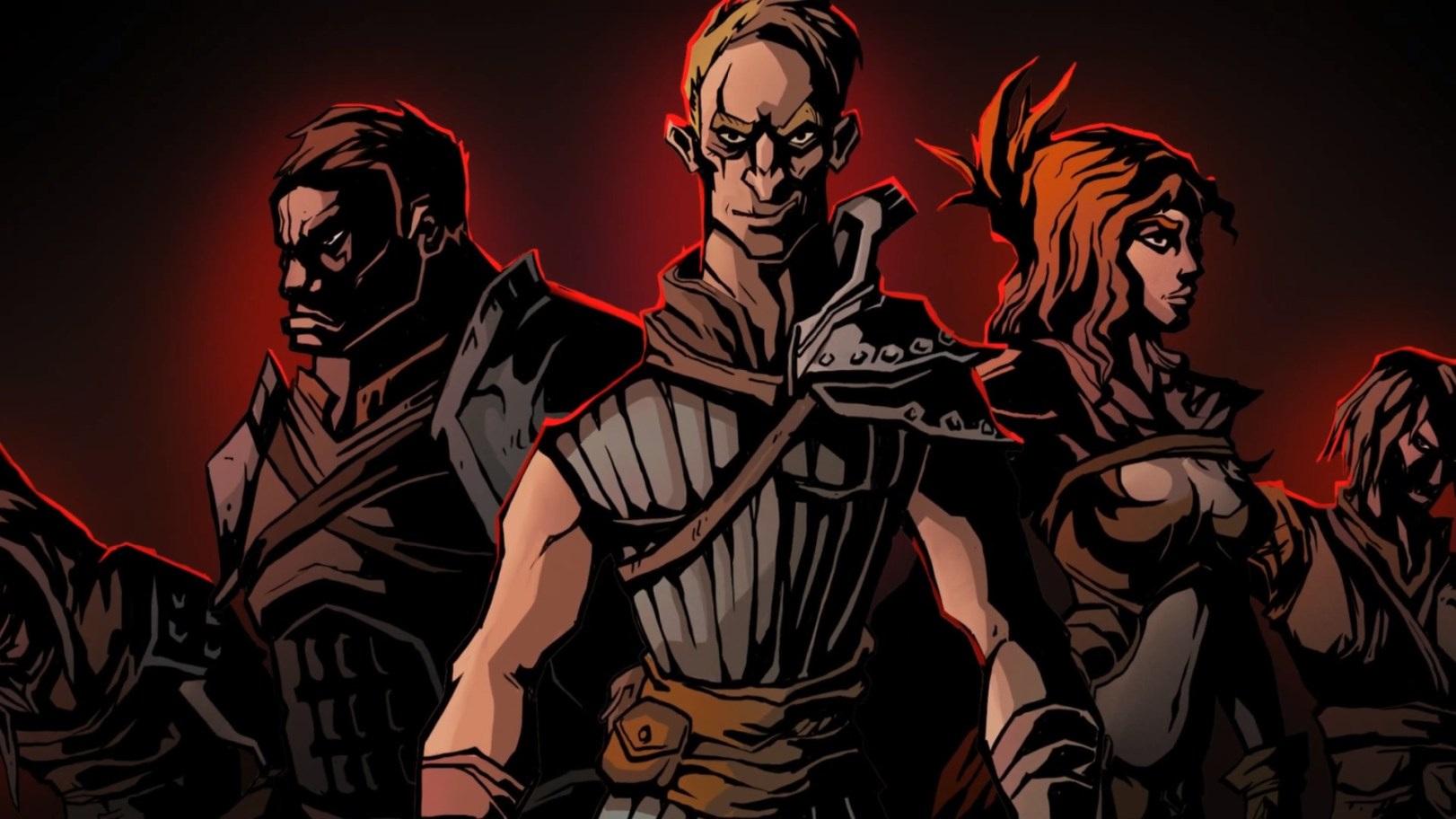 In order to stand out, some games takes inspiration from other titles and blend them together into a new experience. That’s exactly what AYGames is doing with its first game, Deck of Ashes. While the game was technically revealed at the tail end of January, the studio mostly posted images of enemies players would encounter, but today, AYGames unveiled the game’s trailer, and it might give some audiences a case of deja vu.

The first feature you will probably notice is Deck of Ashes’ artstyle. It looks strikingly similar to the art of Darkest Dungeon, even though AYGames did not hire that game’s artist. Moreover, character and enemy sprites are animated, which is not easily conveyed with static screenshots and pictures.

If you assumed Deck of Ashes’ title implied it will include card-battling and deck-building systems, you would be correct. The trailer demonstrates that the game’s combat system revolves around drawing cards and dealing damage with those cards, but the game is hardly a grimdark version of Magic: The Gathering. Gamers will constantly find themselves outnumbered by oozes, wereboars, and centaur demons in Deck of Ashes, and to survive, players are encouraged to utilize card combos and synergy.

According to the trailer, players will encounter new allies and cards to bolster their decks as they traverse the randomly generated game world. Even though Deck of Ashes appears to take some inspiration from Darkest Dungeon, it forges its own path with roguelike, permadeath elements. Players who fall in battle will find all of their progress wiped. It doesn’t matter if they barely scraped by with a weak deck or wrecked house with a combo-heavy powerhouse deck; if (or when) players die, they are back to square one in Deck of Ashes.

Deck of Ashes is scheduled to launch on April 11th for Steam Early Access.