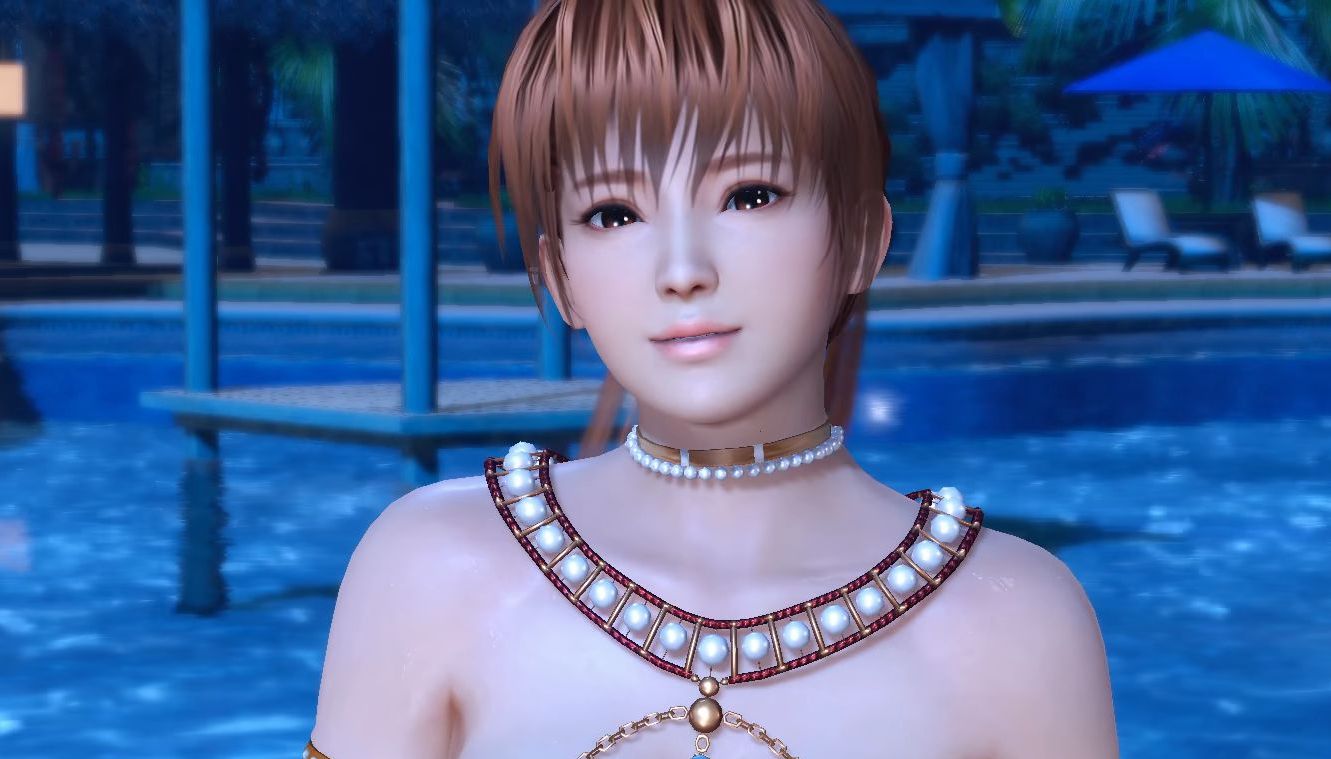 How do you ask? In the usual way. We get a gacha with a crazy low 1.10% chance to get an SSR costume for Kasumi, and only 0.77% to get the featured one, which you can see in a trailer below.

As usual, the gacha is paid-only, so you have to actually use real money for the privilege of most probably getting nothing useful. That birthday gift isn’t going to pay itself.

Luckily, for those who aren’t into spending inordinate amounts of money for inordinately low gacha chances, the latest update is keeping up with the Valentine’s Day celebration with a gacha (which can be accessed just by playing if you don’t want to play) offering two themed costumes for Fiona and Marie Rose.

It’s worth mentioning that the original Valentine’s Day gacha (with SSR costumes for every girl except Nagisa) is still available if you’d like a (small) shot at the other heroines. Unfortunately, the previously-boosted 3.3% SSR chance has been dropped back down in line with the rest (1.1%).

If you’re not familiar with Dead or Alive Xtreme: Venus Vacation, it’s available exclusively for PC only at the moment, and only in Japanese. Dialogue isn’t exactly all that relevant in this game, so you can play it without relevant issues.