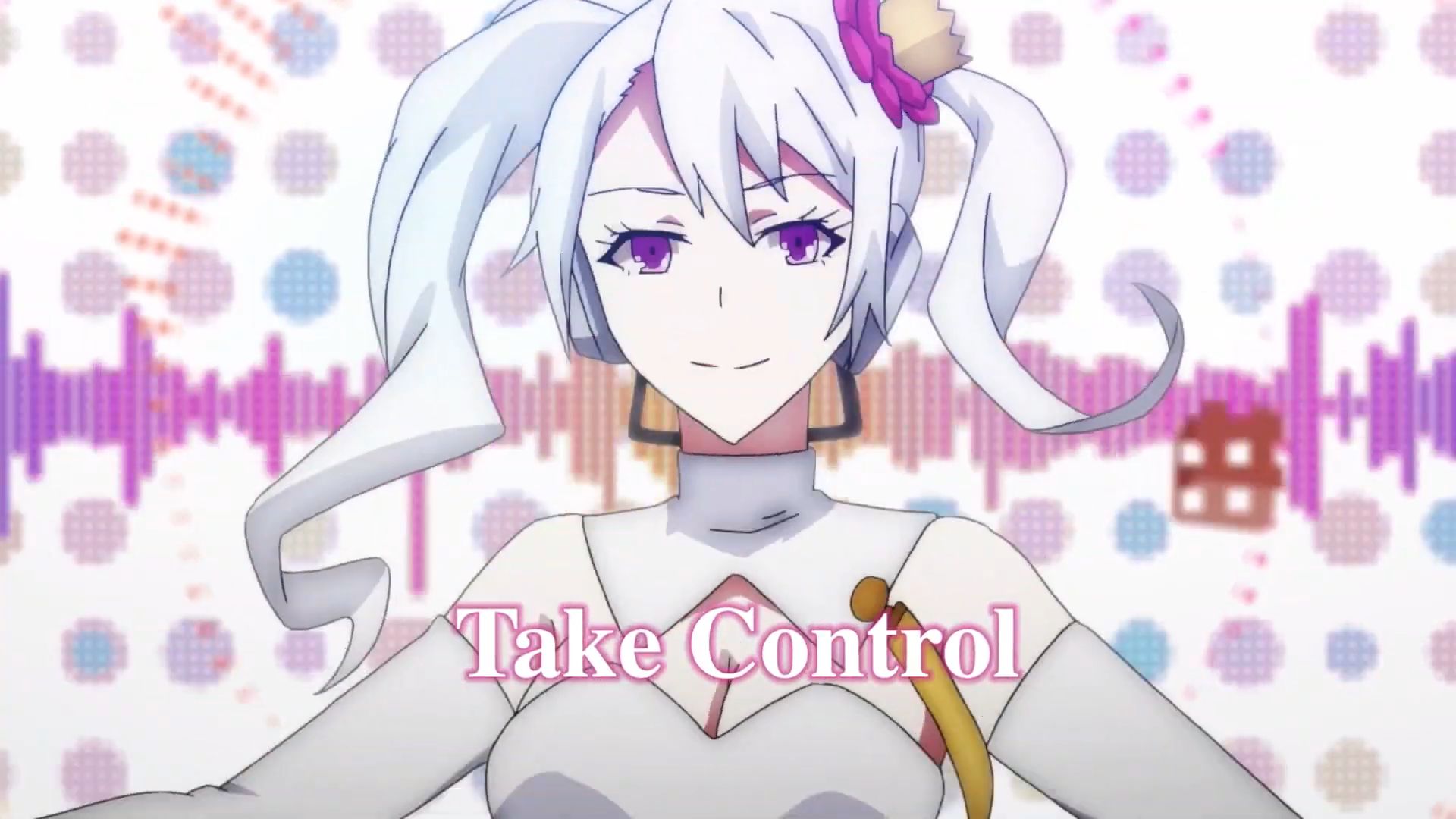 The trailer features an extended look at the “Ostinato Musicians,” a group of enforcers tasked with keeping the population of the virtual world Mobius trapped inside, following the rule of the virtual idol μ.

The player can actually join their ranks and play the role of the “bad guy,” which is pretty much unique among this kind of game, and certainly sets Caligula aside from the Persona series, with which it often gets compared.

The game was developed by FuRyu and is a remaster of the original The Caligula Effect, which was released for PlayStation Vita a while ago and published in the west by Atlus. After a switch in publisher, the remaster is coming via NIS America.

I mentioned the comparison with the Persona series, and that’s quite a lot more than superficial. The scenario has been written by Tadashi Satomi, who is well known for writing the script for Revelations: Persona, Persona 2: Innocent Sin, and Persona 2: Eternal Punishment.

You can check out the trailer below. If you want to see more, you can also enjoy another video released a few weeks ago and featuring the main cast.