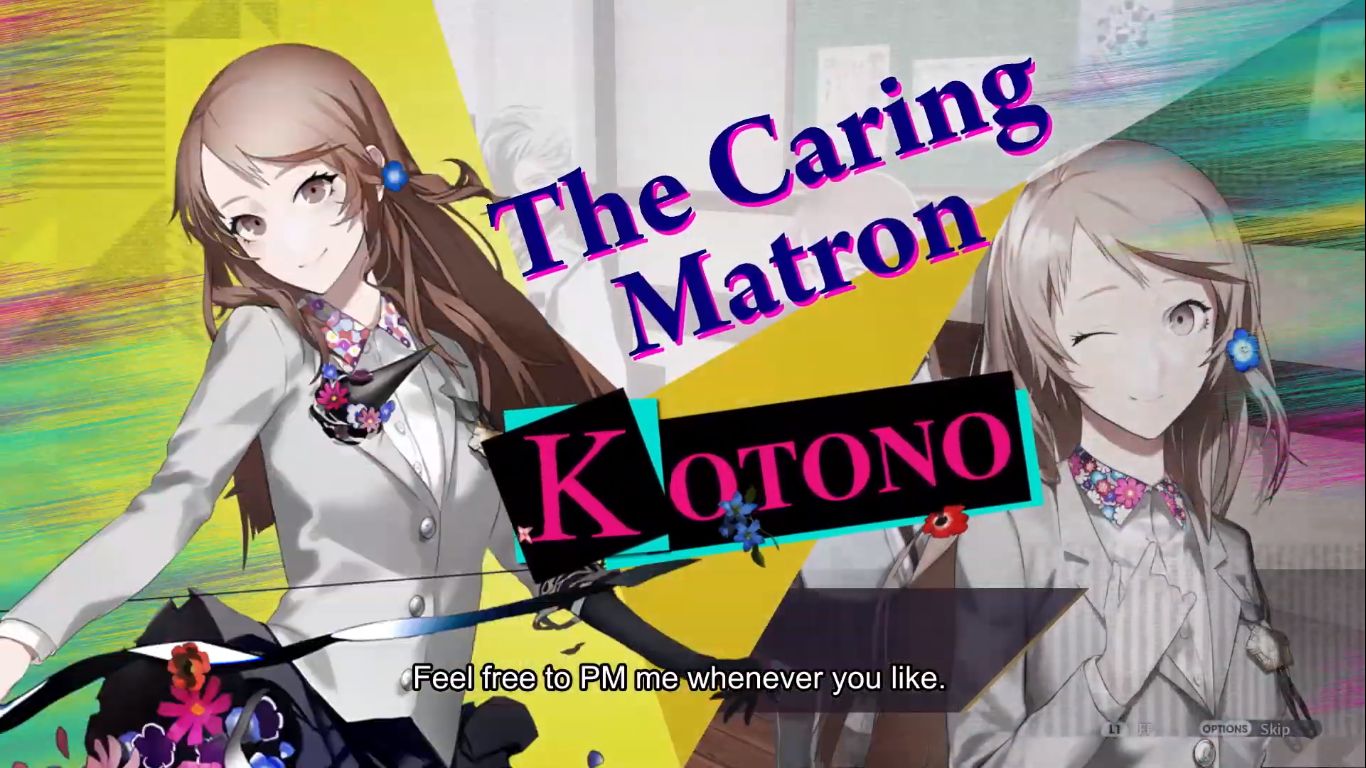 The trailer provides with a look at some of the characters that will appear in the game, highlighting the fact that can be friends of enemies depending on the player’s choices.

The game developed by FuRyu is a remaster of the original The Caligula Effect, which was released for PlayStation Vita a while ago and published in the west by Atlus. After a switch in publisher, the remaster is coming via NIS America.

If you’re unfamiliar with the game, here’s a brief blurb indicating the plot:

“Mobius. An idyllic world that exists for the sake of letting people forget about the pain and problems of reality. In this world created by a sentient vocaloid program, μ (Mu), reality and fantasy has become blurred, allowing people to relive their high school years in bliss. Yet in this seemingly beautiful and perfect world, something is amiss. Escape from this false paradise with your fellow students and return to reality in The Caligula Effect: Overdose!”

Incidentally, if a lot of the concepts in the title sounds familiar, that’s because the scenario has been written by Tadashi Satomi, who is well known for writing the script for Revelations: Persona, Persona 2: Innocent Sin, and
Persona 2: Eternal Punishment.