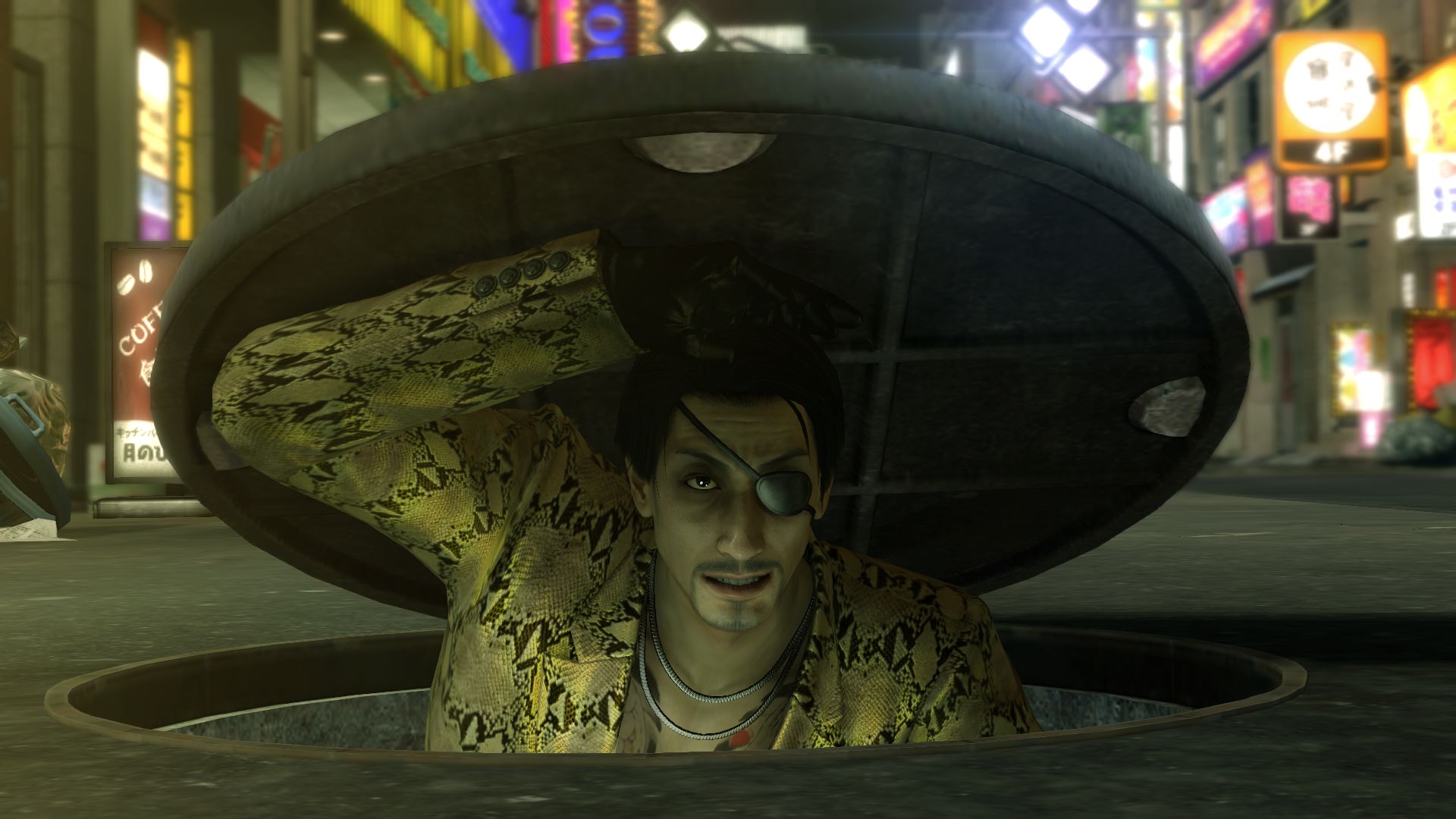 Today Sega announced the release date of the remake of the original Yakuza titled Yakuza Kiwami for PC.

The port will release on February 19 and it’s already available for pre-order on Steam.

If you’re unfamiliar with the title, Yakuza Kiwami is the full remake of the 2005 PS2 classic Yakuza . It was originally released for PS3 and PS4 in 2016 (2017 in the west, which also got only the PS4 version) and it’s finally making the jump on PC.

Recently, PS4 players got their hands on Yakuza Kiwami 2, which is, in turn, the remake of Yakuza 2. This one hasn’t been announced for PC yet.

The Yakuza series is one of the most beloved among those who enjoy Japanese games., and recently it has gained popularity even among a wider mainstream audience. That’s well-deserved, I would add.

You can check out the new trailer below alongside a batch of screenshots.

If you’re unfamiliar with the game and would like to know whether it’s good or not, you can read our review of the PS4 version.