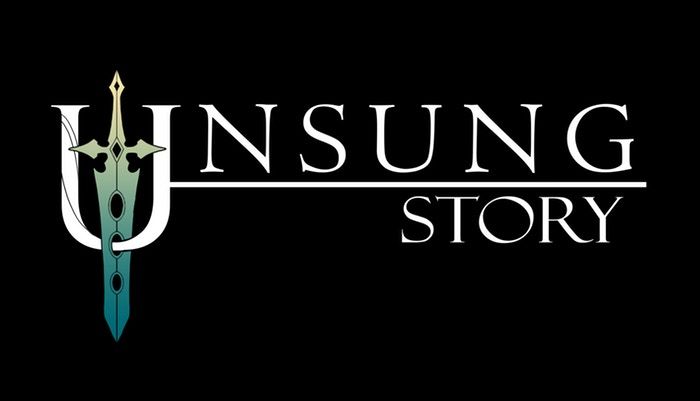 Do you remember the Final Fantasy Tactics spiritual successor Unsung Story: Tale of the Guardians?

At the beginning of 2014, PlayDek launched a Kickstarter campaign for the game, gathering over $660,000 from backers. The game was supposed to launch in July 2015 bringing back the team behind Final Fantasy Tactics, including a scenario by Yasumi Matsuno and a soundtrack by Hitoshi Sakimoto.

Over the years, Playdeck spectacularly failed to fulfill its promise, but then, almost out of the blue, Little Orbit purchased the troubled project in 2017 and started making actual progress.

Today they posted about another step towards release. The full soundtrack by Final Fantasy Tactics and Valkyria Chronicles Composer Hitoshi Sakimoto is complete and has been recorded in Tokyo at Sakimoto-Sensei’s own studio Basiscape.

The score includes 26 tracks, and you can listen to a sample here. It’s the short version of the main theme.

It’s really starting to look like Unsung Story could actually come out despite the trouble it went through. At the moment it’s scheduled to release in Q4 2019 for PC, Mac, Linux, iOS, Android, PlayStation 4, Xbox One, and Nintendo Switch.

For the sake of full disclosure, the author of this article backed Unsung Story back in 2014 and is really surprised that his twenty bucks may not have gone down the drain, after all.

Bloodborne and Monster Hunter World: Iceborne Getting Adorable Nendoroids of Their Hunters
To Top