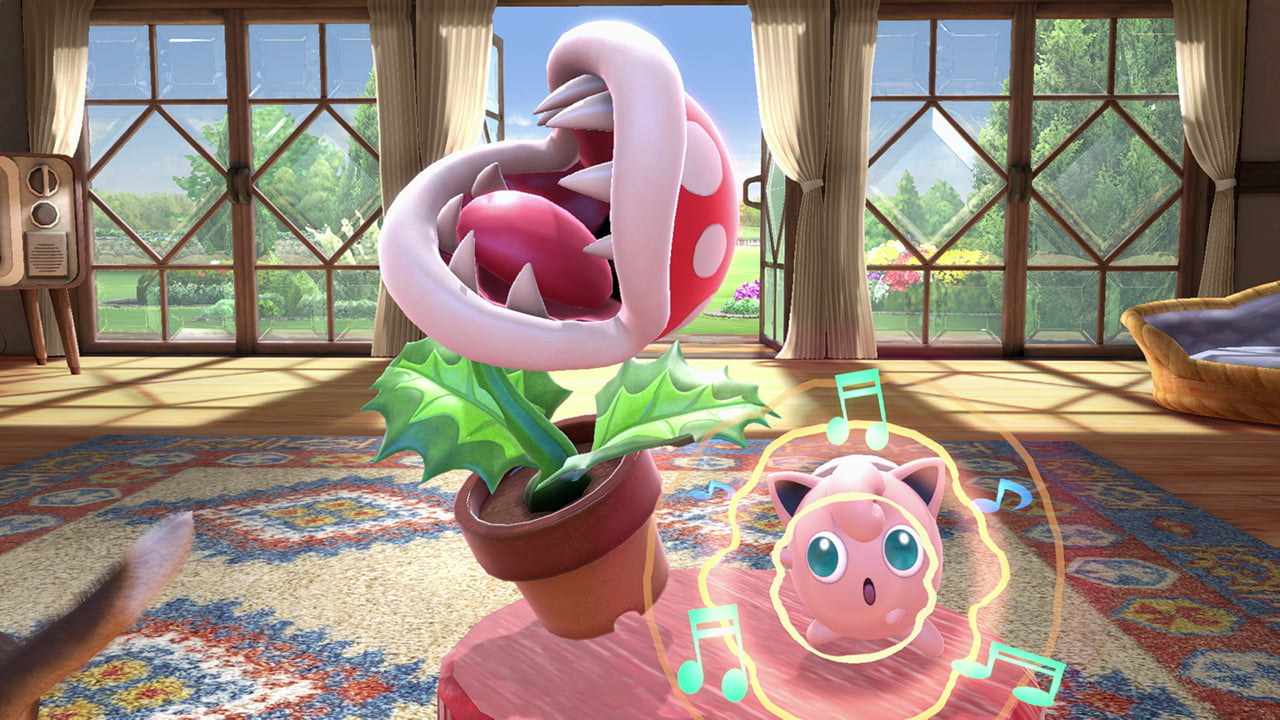 The 2.0.0 update for Super Smash Bros. Ultimate is now live on Nintendo Switch, and offers a new character and gameplay changes.

The Piranha Plant character is now a playable fighter with the new update. The iconic pipe-dwelling Mario enemy was introduced last November as a free DLC character for anyone who owned and registered the game before Jan. 31, 2019.

Those who have purchased a physical copy of Super Smash Bros. Ultimate still have time to register through the game’s options menu on the Nintendo Switch Home screen, while buying the game digitally through the Nintendo Switch eShop will automatically register the game. According to the Piranha Plant DLC FAQ, the fighter will be available as a standalone purchase sometime in 2019, and will not be included in the Fighter Pass containing five upcoming “challenger packs” for $24.99.

The 2.0.0 update also adds up to four-player support to the single-player Spirit Board mode, though the battle will be immediately lost if any one of the players are KO’d. The Partner Pikachu, Partner Eevee, Dice Block, River Survival, and Golden Dash Mushroom spirits have been added to the in-game store.

Gameplay-wise, players can now perform a short hop by pressing both jump buttons at the same time with the update. It also adjusted many of the characters’ attacks with the full list seen here.