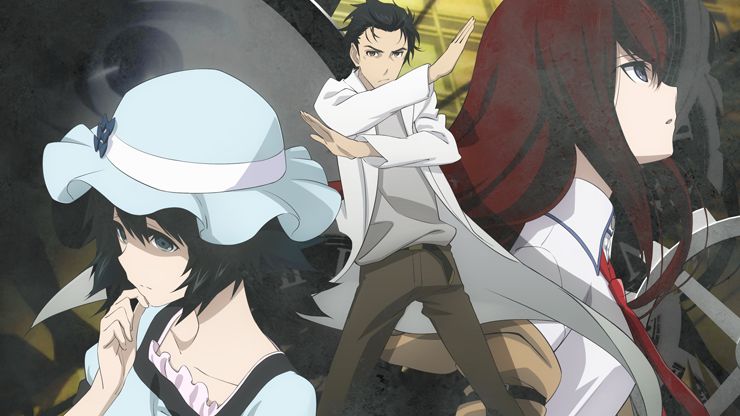 On top of the announcement, we get a brand new trailer and a set of images that also show (in samp-size unfortunately) the theme which comes with pre-orders on the PlayStation Store.

Another image shows the 8-bit bonus game coming with the Limited Edition.

You can check both out below. The trailer focuses on the story, summarizing the events that made this game so popular among the visual novel crowd (and even many who don’t usually care for the genre).

The original game was initially launched all the way back in 2009, while the anime followed in 2011. The series is part of the Science Adventure series which also includes Robotics;Notes. That’s also being re-released for PS4 and Switch alongsode its sequel Dash.

More anime cutscenes have also been added in order to fit the routes that weren’t covered by the TV series.