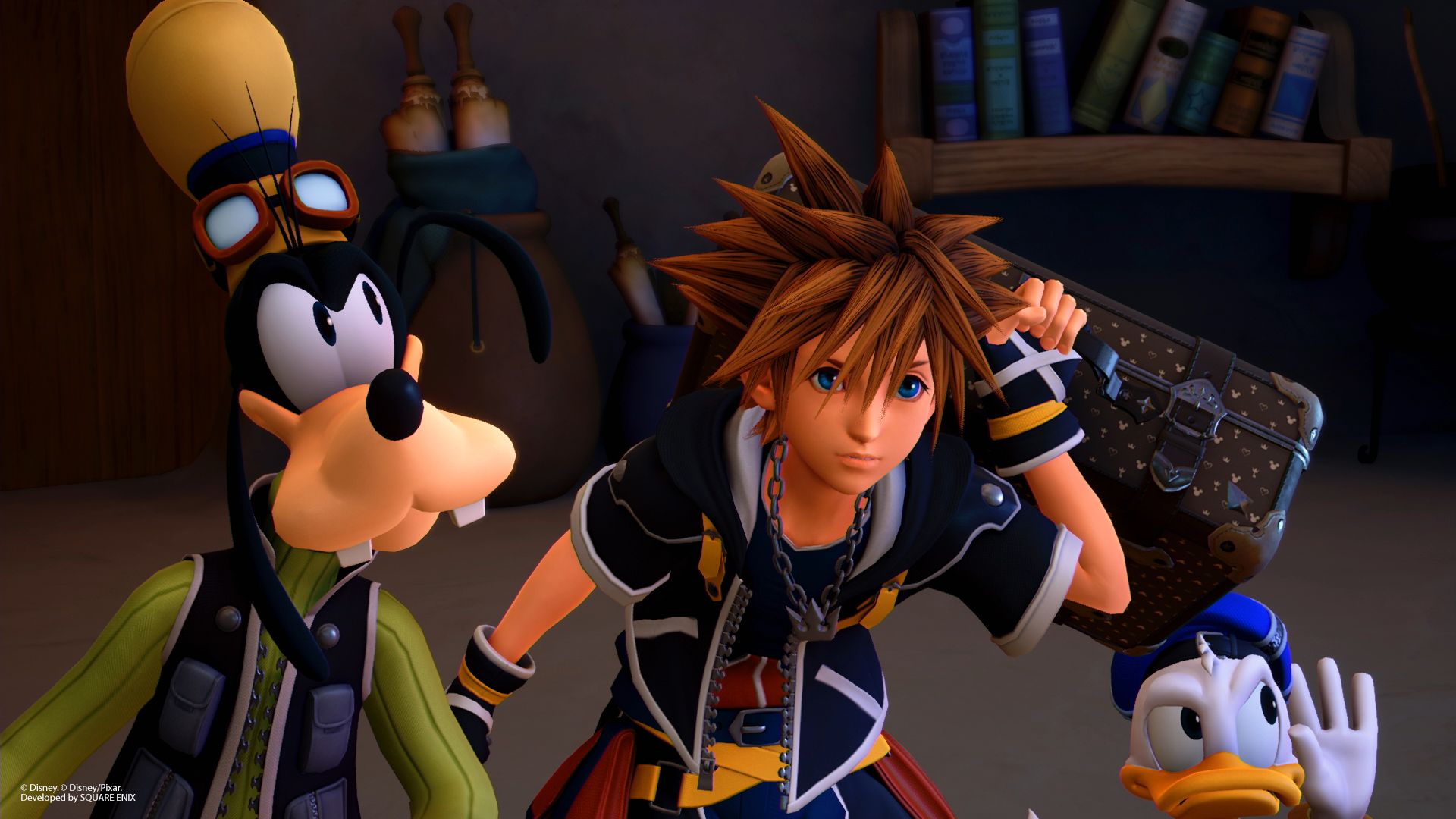 Square Enix has detailed a number of free updates coming to Kingdom Hearts III at or around launch, via a series of tweets. Director Tetsuya Nomura previously commented that the game’s Epilogue and Secret Movie would not be available on the disc, and would instead be added on later.

Well, luckily, fans won’t have to wait too long to get these extra scenes as they’ll be coming just a couple days after Kingdom Hearts III’s launch. Here’s the full schedule via Square Enix.

Just like every other Kingdom Hearts game, the secret movie will require specific conditions to unlock, but we’ll likely have to wait until it’s available to know what that is.

The Memory Archive is a nice feature that should handily bring player’s up to speed with the events of the franchise. However, if you’re looking to totally catch up on everything beforehand, I’d recommend Everglow’s Kingdom Hearts Timeline Project. It compiles every cutscene from across the series, edited together in chronological order.

It’s a huge undertaking, but Everglow has done an admirable job editing everything together.

Kingdom Hearts III will release on Jan. 29 for PS4 and Xbox One. There’s been a flood of Kingdom Hearts news lately, like high-quality images of the Keyblades featured in the game, and a series of commercials with new footage. You can also check out our in-depth analysis of the latest “Final Battle” trailer.

What do you think about Kingdom Hearts III’s Epilogue and Secret Movie releasing post-launch? Is it a good idea or a bad one? Leave a comment down below and let us know what you think.