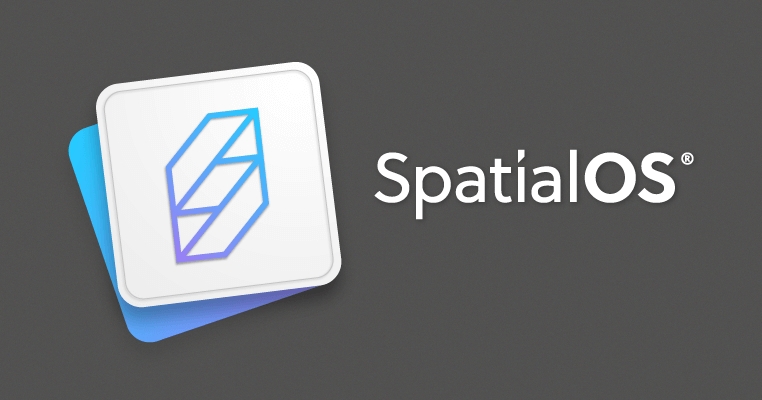 Improbable, the team behind SpatialOS, announced today that all existing SpatialOS games, including games currently in development, are in breach of Unity’s new license terms.

In a blog post, Improbable explains that the Dec. 5 update to Unity’s terms includes a clause, 2.4, that creates a change forcing all operation and development of SpatialOS games using Unity to cease. Clause 2.4 of Unity’s software terms includes the following text:

Unity is well-known as one of the most popular cross-platform game engines. SpatialOS is a platform often used for creating online multiplayer game worlds. It can also be used to create large-scale simulated worlds and models.

This change to Unity’s terms came on Dec. 5, 2018, but wasn’t clarified directly to Improbable until Jan. 9, 2019. Unity then revoked Improbable’s ability to continue working with their engine.

Improbable writes, “Overnight, this is an action by Unity that has immediately done harm to projects across the industry, including those of extremely vulnerable or small scale developers and damaged major projects in development over many years. Games that have been funded based on the promise of SpatialOS to deliver next-generation multiplayer are now endangered due to their choice of game engine. Live games are now in legal limbo.”

Improbable also outlines steps that they’re taking to help developers make transitions around this issue. These include continued negotiations with Unity, emergency funding, and—as a last resort—assistance in moving off of the engine.

Due to the popularity of Unity, it’s likely that these changes will affect many SpatialOS games that are being built or already released. A few of the titles currently running on SpatialOS include Mavericks (Automaton), Scavengers (Midwinter Entertainment), Worlds Adrift (Bossa Studios), Seed (Klang Games), Vanishing Stars (NINPO), Lazarus (Spilt Milk Studios), and Forsaken Legends (Holy Fire Games).