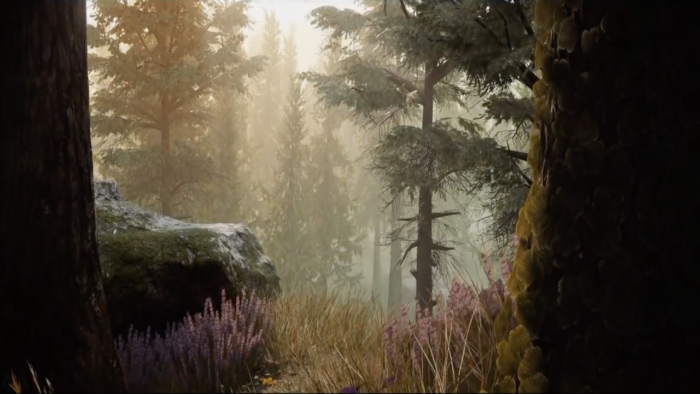 A reveal trailer for the game was shown this weekend at PC Gamer Weekender 2018, and while its graphics and locations are stunning, the trailer was noticeably (and unfortunately) absent of any gameplay. Instead, we are treated to the scenery of lush forests. Watch the 40-second trailer below.

The timing for Mavericks’ development could not have been better, as Automaton Games looks to be capitalizing on the huge trend of battle royale games, given the success of PlayerUnknown’s Battlegrounds and Fortnite. The genre doesn’t seem to be slowing down any time soon, either. There’s even speculation as to whether Red Dead Redemption 2 will be getting a battle royale mode when it releases later this year.

Mavericks: Proving Grounds will be powered by Improbable’s SpatialOS, the new engine created for the next generation of games, which “allows you to realize your most ambitious game designs.” In other words, it’s the perfect engine for 400-player PvP. Mavericks is also a title players might want to keep on their radar if they are looking for longer match times than PUBG, which last upwards of half an hour.

Mavericks: Proving Grounds will be released in 2018. You can check out a the more in-depth interview with Automaton over at PC Gamer.